Alliance of disabled associations: making Metro line M3 disabled-accessible is a must 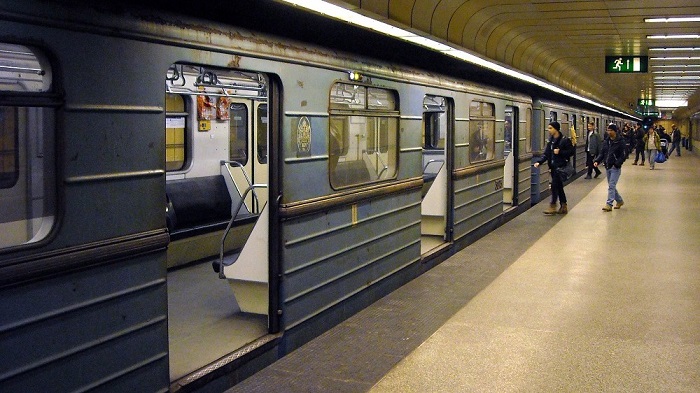 But Budapest Mayor István Tarlós said at his Thursday press conference: “Of the 500,000 travelers using the M3 line daily, the number of disabled passengers on the line is not even one one-thousandth.” Tarlós announced that out of the M3 line’s 20 stations, only nine would be made disabled-accessible due to lack of funding.

According to Kovács, neither the lack of funding nor the number of affected passengers justifies avoiding the creation of disabled-accessible stations on the line. She stressed that accessibility is required not only by people with disabilities, but also elderly people and parents with small children who travel with a baby carriage.

Kovács said the fact that Mayor Tarlós could not say how much it would cost to complete accessibility renovations to M3 proves that the council never really intended to undertake the project.

She argues that the renovation of the line will have an effect for decades on the social integration of people with disabilities.

“István Tarlós cannot make an irresponsible and unlawful decision in this question. He must take the responsibility for his decision. It is time to look not for excuses but solutions,” Kovács concluded.

Construction of M3 began in 1970 and was completed in 1990, but the needs of people with disabilities were not yet taken into account. Although it is the busiest of the city’s four metro lines, it has seen no major renovation since its completion. The planned renovation of the line will cost an estimated HUF 177.5 billion (USD 682.2 million), some HUF 40 billion more than initially calculated.