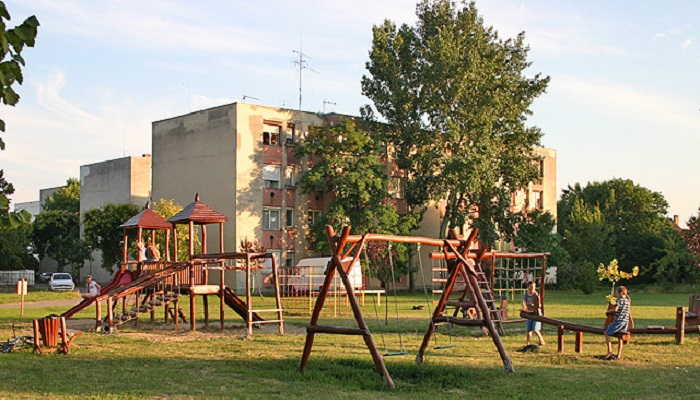 The Budapest District VIII Council is preparing a bill regulating “community coexistence” that would allow fining teenagers over 14 years of age HUF 200,000 (USD 730) for using playground equipment, reports index.hu based on the Kettős Mérce blog.

“Those persons over 14 years of age who use a playground device violate the rule of community coexistence and can be punished with a public administration fine of up to HUF 200,000, or with an on-the-spot fine of up to HUF 50,000, except if the specific playground’s house rules allows the usage of the specific device,” reads the bill presented by former Fidesz MP and director of communications for Fidesz, mayor Máté Kocsis.

The bill adds a further discriminatory measure against teenagers in the district, where playing ball is already illegal on numerous squares as it is “dangerous and potentially disturbing for the public.”

After news of the bill was published, the District VIII Council released a statement in which it declared that before the proposal of the bill the Council consulted with citizens and social and professional organizations and received more than 11,000 responses. The statement underlined that about two-thirds of the respondents agreed that many people use playgrounds improperly by damaging the toys and endangering children with their behavior. The statement reassured parents that they still would be able to enter playgrounds and play with their children.