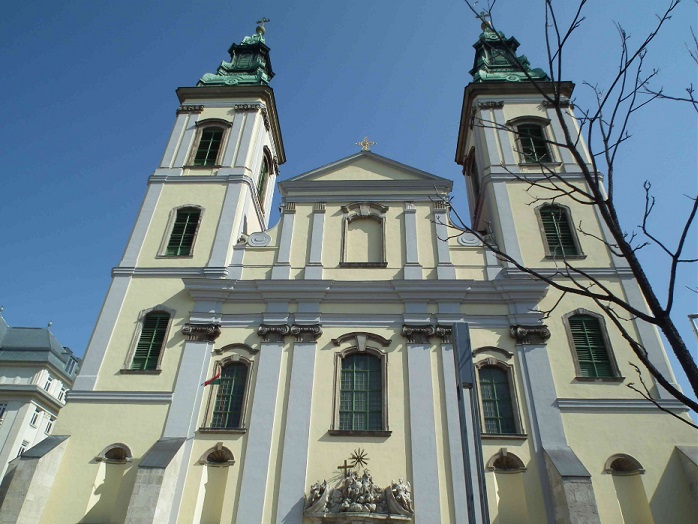 The Ecumenical Patriarchate of Constantinople Exarchate of Hungary, an Eastern Greek Orthodox church, will take over five public elementary schools in Hungary, reports news site 24.hu. The church has less than two thousand members but is being granted the opportunity to expand into the education sector.

Church leaders had long attempted to acquire ownership rights of the Assumption Temple at Petőfi Square in Budapest, but the temple was given to the Moscow-based Russian Orthodox Church instead. The church leaders suspect their acquisition of the schools is in return for their lost opportunity at Petőfi Square.

Minister of Human Resources Zoltán Balog, however, told 24.hu that there is no direct connection between the fate of the temple and the church’s right to operate schools. According to Balog, the agreement between the government and the church is merely about an opportunity, and if the schools like being run by the Greek Orthodox church, then everything will work out.

The church, together with the help of Hungary’s Klebelsberg Institution Maintenance Center (the government’s public education overseer), has contacted the schools but no information is forthcoming about how the schools were selected.

According to 24.hu, two of the schools may be in Budapest’s Zugló district. One of them, the 800-student Hungarian-English Dual Language Elementary school, informed parents of the changes on Wednesday.

The 8th District Péter Vajda Music and Sport Elementary School has also been informed of the changes affecting it, and organized a meeting with parents at which even the district’s Fidesz mayor, Máté Kocsis, was in attendance. Kocsis reportedly said that the Greek Orthodox church did not consult with the district regarding the school takeover, so there is no plan yet on where dissatisfied parents would be able to transfer their children.

School administrators seem to welcome the church’s expansion into education. They say the church has promised to allow the schools to operate more freely than in the currently centralized public school system. The church will not force a religious education and will guarantee teachers the right to choose their own textbooks.

Zugló mayor Gergely Karácsony told 24.hu that the municipal ordinances currently do not allow for the church to take over the school, and that he will only support handing the school over to the Eastern Greek Orthodox church if teachers and parents agree.