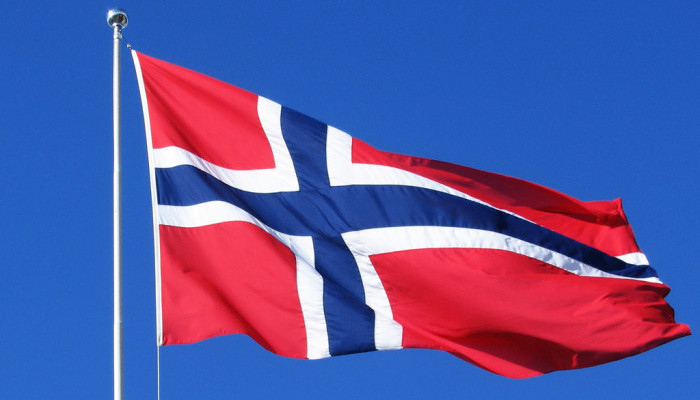 The EEA/Norwegian NGO Fund operator Ökotárs Foundation has announced the results of the second round of tenders. A total of EUR 4.34 million is to be distributed to 136 Hungary NGOs.

The announcement took place in defiance of the Hungarian government which opposes Hungaran NGOs receiving EEA/Norwegian civil funds so long as Hungary is suspended from receiving EEA/Norwegian structural funds.  Norway and the other EEA countries (Leichtenstein, Iceland) formally suspended fiscal transfers to the government of Hungary in April after the latter failed to explain to their satisfaction changes made to the system whereby development funds are administered and supervised.  At the center of the dispute was Hungary’s decision to wind up the National Development Agency (NFÜ) at the end of 2013 without consulting donor countries.

The same decision is at the center of a similar dispute between Hungary and the European Union.  Brussels asked Hungary in the middle of April not to send additional invoices for development grants until it had explained the changes to the European Commission’s satisfaction.

Taken together with the grants distributed to NGOs last year, 70% of the NGO Fund’s EUR 11.6 million has now been allocated. The fund’s administrator envisions launching the third and final call for proposals in September.

Ökotárs Foundation, as the lead partner of the consortium responsible for allocation and administration of the civil funds, will contract with all project promoters over the next two months after negotiating and agreeing on the conditions of funding, the detailed work plans and budget. The newly awarded projects should be implemented within 21 months. The detailed list of all supported projects can be downloaded here: Micro and medium projects.

KEHI is being secretive in “difficult period”

Along with the publishing of the final results on Ökotárs’s website, the organization warns the winners that they “will start their work in a difficult period: the Government Control Office (KEHI) is continuing its investigation into 58 earlier beneficiaries of the NGO Fund with requesting further data and documents, some of which would indeed contain sensitive, private information”.

The secretariat of the EEA/Norway Grants, the Brussels-based Financial Mechanism Office (FMO) has stated several times during the past one-and-half months that there is no legal basis for the Government Control Office’s investigation, and that it should address all information requests to the FMO as the program operator designated in the bilateral Memorandum of Understanding between Hungary and the donor states.

In the meantime, KEHI is not willing to provide any specific information about the investigation.  A reader of Átlátszó.hu addressed a public data request to KEHI with the following questions:

According to Átlátszó.hu, they did receive answers from KEHI but without providing any specific data for the questions:

When answering the question regarding the number of employees, KEHI added that “publishing the exact number of employees working on the NGO investigation would make it possible to draw further conclusions connected to the investigation that would threaten its success”. Furthermore, KEHI states that they would not provide anyway the individual with the public data because he made the request through the platform of Átlátszó.hu (which itself is a partner organization of various others that are inspected by KEHI).

On the other hand, Átlátszó.hu is convinced that this reasoning is not valid and that it is unlawful to reject the request for information.