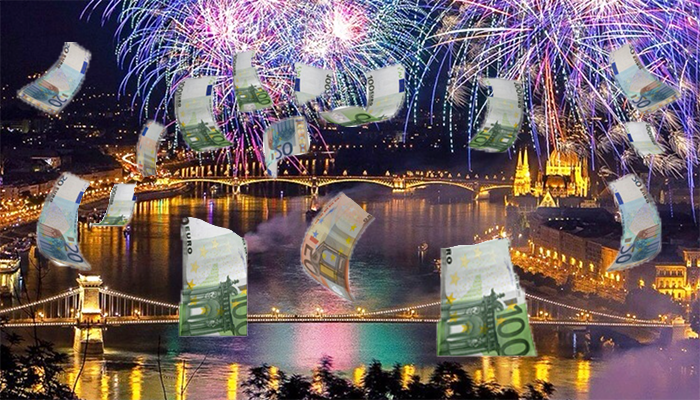 The City of Budapest has concluded two agreements with the European Investment Bank for loans totaling more than EUR 300 million, reports the Hungarian news service. The loan agreements were signed on Tuesday by deputy mayor responsible for financial matters Gábor Bagdy and EIB vice-president László Baranyay.

The first loan in the amount of EUR 200 million was secured to help finance public transportation-related investments. The second loan, for EUR 100 million, will be used to finance various projects related to environmental protection, energy efficiency, sewer and waste disposal, city development and developments tied to information society.

In addition to EU funds arriving to Budapest in the next funding cycle, these loans will enable Budapest to maintain the pace of its development, Bagdy said after the signing of the agreement.

Baranyay said the loans will provide Hungary funds for city development beyond what is covered by EU funding. He said the funds will be used to increase Budapest’s livability as well as its economic performance.

The loans are to be repaid in 30 and 25 years, respectively, and come with a 6-year grace period during which time only the interest need be paid.

The interest rate was not disclosed.

The city will be able to access the funds in early 2016.