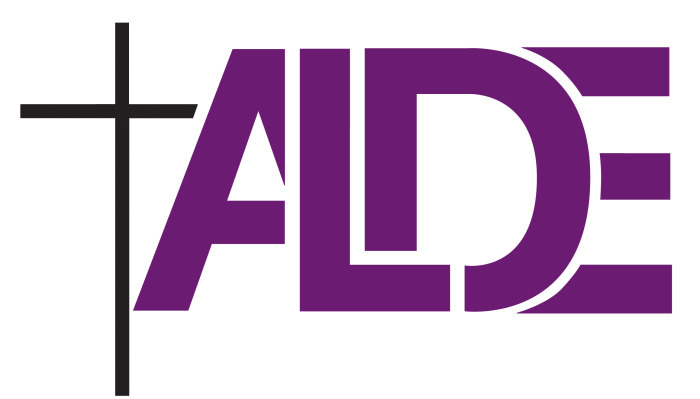 Investigative journalist Attila Mong gave MEPs an account of life as a Hungarian journalist under Fidesz at a hearing called by the Alliance of Liberals and Democrats for Europe (ALDE) at the European Parliament last week. On the recent raid of Norway Funds distributor Ökotárs, Mong said “the only way the government can attack NGOs is through their financing, because they cannot be bribed”. The átlátszó.hu deputy editor called the police action reminiscent of Putin’s Russia, adding that these measures are part of Prime Minister Viktor Orbán’s strategy to build an illiberal state.

Mong’s story is illustrative of the shifting tide for his profession since Fidesz secured almost unlimited power when it won its first ever outright majority in an election in 2010. “In 2011 I left the public media and said to myself, okay, they occupied the living room but we can still work freely in the kitchen, so let’s go to the private media and let’s go to the kitchen. A year later I left an online publication because of pressures from business oligarchs, and I said to myself, okay, they can occupy the kitchen but we still can work in the pantry, it’s still free. So I went to work for an NGO, (investigative journalism website) Atlatszo. And now we are in 2014, working in the pantry, and they are knocking on our door, they are coming.”

ALDE called the hearing after MEPs voted down a proposal for a plenary session on the subject of Hungarian democracy. The discussion mainly revolved around the issue of the Norway Grants and the harassment of NGOs by the police. ALDE president Guy Verhofstadt spoke of the Hungarian government’s attempts to “intrude into the private sphere and trample on basic rights”.

The Fidesz-KDNP delegation in the European Parliament complained that nobody from its side had been invited to the hearing, and claimed it had been timed to take place before the Hungarian local government elections on October 12.

Lydia Gall urged the EP to take action on Fidesz, recalling that last year’s Tavares report (which took an in-depth look at the situation of basic human rights in Hungary) had been a promising development but was never followed up. “If the EU is not prepared to defend its values at home, how can it credibly do so abroad?” Gall said.

Meanwhile Together-PM MEP Benedek Jávor said he will nominate Ökotárs for the Sakharov Prize, which recognizes those who fight for the freedom of speech and thought.