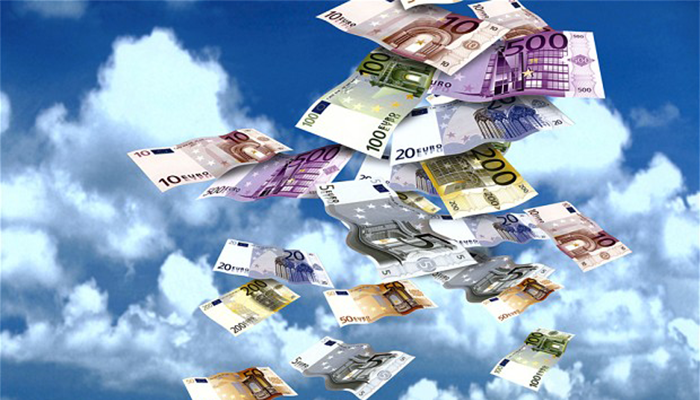 EU fiscal transfers to Hungary for the 2014-2020 funding period have yet to commence because the European Commission is awaiting full assurances on the compliance and effective function of the modified management and control system (MCS) in the form of an assessment prepared by Hungary’s National Audit Authority (Állami Számvevőszék, or ÁSZ).

According to the Beacon’s source at the European Commission, a technical meeting took place on May 14 between the EC and Hungary’s Office of the Prime Minister.  While “some useful information and clarifications were provided”, the EC remains concerned about the institutional integrity of the new system after last year’s overhaul, which included the winding up of the National Development Agency previously tasked with administering EU development grants in Hungary.

The management and control system (MCS) is the mechanism through which the EU provides funding to Hungary.

In Hungary little is known about the new MCS. What is clear is that responsibility for allocating EU development funds in Hungary now belongs to the Office of the Prime Minister, presided over by former state secretary, now Chancellor, Janos Lazar.  Brussels is concerned that the dismantling of the National Development Agency (NFU) and the subsequent divvying up and reassignment of its responsibilities to various government ministries may have compromised the qualitative oversight and control over how EU funds are actually distributed in Hungary.

In particular, the EC wants to be sure that the management and control systems are working properly and that there exists sufficient administrative capacity to oversee the investments.

Under the new system, with Hungary’s Office of the Prime Minister primarily responsible for allocating EU funding within Hungary, concerns remain regarding the government’s ability to adhere to the spirit of competition when it comes to issuing tenders.  Hungary has been criticized for allowing political and other considerations to decide to whom and for what purposes EU funds are distributed.

Numerous Hungarian anti-corruption NGOs and watchdog groups have raised concerns about cases involving the non-transparent use of public funds in Hungary. (See: Interview with Miklos Ligeti, Sandor Lederer and K-Monitor)

Recently, the Hungarian parliament approved  Prime Minister Viktor Orban’s appointment of KDNP MP Miklos Sesztak to head the Ministry of National Development. Sesztak himself came to the public’s attention for his alleged role in reportedly defrauding EU and Hungarian taxpayers of many billions of forints.

In 2013 the Hungarian government awarded contracts for the purpose of bringing broadband internet to Hungary’s rural settlements. Five companies were awarded HUF 12.5 billion (USD 56.25 million).  It turned out that all five companies were registered at the same time at the same address. Two of the companies are partly owned by EnterNet 2011 Kft., which is also registered to the same address. EnterNet 2011 Kft., in turn, is owned by EnterNet Invest Zrt. – a company on whose Supervisory Board Sesztak sat from 2008 to 2013.

Sesztak’s conflicts of interest (based on his ties to the government’s decision-making bodies and his role as a member of EnterNet Invest Zrt.’s Supervisory Board) came to light after it was revealed that no work had been performed on any of the 13 projects awarded to the five companies in 2012. The scandal came to light when the European Anti-Fraud Office, OLAF, formally opened an investigation.

Pre-allocation (the practice of knowing how EU funds will be distributed for what purposes) is an important issue for all EU Member States because it is not in line with the spirit of competition. The Commission does not want to see the pre-allocation of EU funding to municipalities or regions because the underlying principle behind the effective allocation of EU funding is that the investments be made according to the quality of projects and the expected impact of the investment.

The Commission is aware that pre-allocation is a political issue in Member States, and is urging them to allow policy and strategy to guide the disbursement of EU funds because the funds are provided for strategic use.

In January this year Janos Lazar announced that HUF 100 billion would be distributed without tender in the Tokaj region of Hungary using a “consensus-agreement” system under the direction of the Prime Minister. Lazar also announced that a large portion of funds would be allocated to Tokaj Kereskedohaz Zrt., Hungary’s state-owned wine company, as a development investment. A few months later, the state-owned wine company became the source of controversy when news leaked of an official investigation involving fraud related to the “production and handling” of its Tokaji wine produced before 2013.