EU initiates yet another infringement proceeding against Hungary 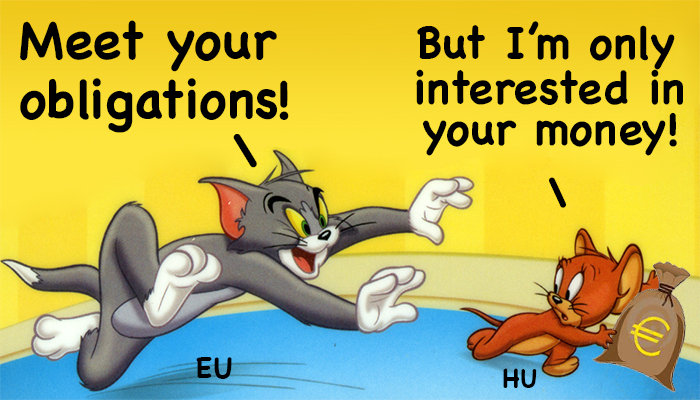 An infringement proceeding against Hungary initiated in March 2015 will only be dropped at such time Hungary has adopted and implemented all the required directives, reports left-wing Népszabadság citing a source in the European Union energy policy commissioner’s office.  The energy directive in question obliged Hungary to start developing the necessary programs and codify the directive into Hungarian law by July 2014.

Hungary’s Ministry of National Development told Népszabadság that work is being performed to incorporate the directive into Hungarian law and it might go before Hungary’s parliament as early as this spring.

The ministry also said that, while committed to complying with EU directives, it must keep Hungary’s own domestic energy interests and strategy in mind. It said there are ongoing discussions with EU officials regarding how Hungary might apply the EU directive without drawing down funds from other areas related to Hungary’s economic development and job-creating investments.