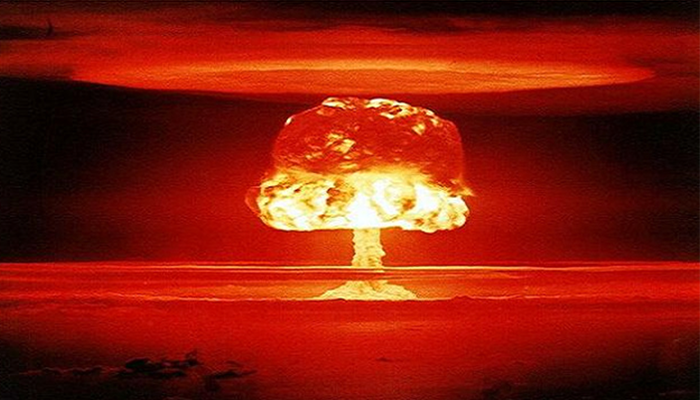 The European Union is suspending EU transfers to Hungary which are connected to the economic development operative programs. The projects at the source of the program have already been completed and their contractors have been paid. The suspension of funds affects roughly HUF 700 billion (USD 2.6 billion) in EU development funds. Hungary’s government estimates it will have to pay back around 10 percent of the funds.

The three priority areas had been allotted approximately HUF 700 billion  in EU subsidies for the 2007-2013 funding cycle. Csepreghy said the Hungarian government will likely have to pay a fine amounting to about 10 percent of the funds, approximately HUF 70 billion (USD 260 million). He also said the European Commission’s decision will not stop further developments in the country.

In 2014 the Commission launched an investigation into Hungary’s economic development programs after the country’s funding distribution system was redesigned by the Prime Minister’s Office in 2013 when the office’s then-state secretary, János Lázár, dismantled the National Development Agency. Lázár delegated the agency’s responsibilities to the Prime Minister’s Office and other ministries. The European Commission investigated the changes to the system as well as the effect they had on determining how (and to whom) the funds were being distributed. The decision to suspend HUF 700 billion in EU subsidies occurred when the investigation was concluded.

The Commission established that in Hungary between 2007 and 2014 the beneficiaries of EU development funds were chosen in a manner that did not reflect the quality of their bids. Essentially, a classical case of public procurement corruption in Hungary.