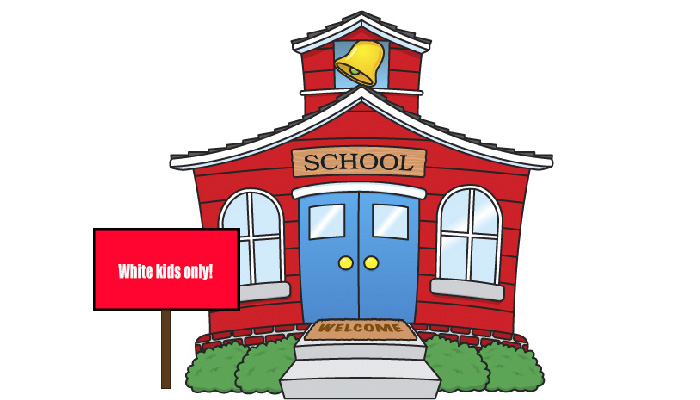 The European Commission has launched an infringement proceeding against Hungary due to the segregation in schools of Roma children, reports Hungarian daily Népszabadság. Hungary is the third country (after the Czech Republic and Slovakia) to be held responsible for violating EU directives on ethnic equality.

According to Népszabadság, the infringement is supported by a majority of commissioners in the Jean-Claude Juncker-led European Commission. The basis for the Commission’s involvement in school segregation is an EU directive from 2000 that expressly forbids any discrimination based on ethnic identity. The Commission has closely followed this issue in Hungary to determine whether these EU directives are actually being followed.

Last year, European Commissioner for Justice Věra Jourová made it clear that the Commission has knowledge of segregation taking place in a Nyíregyháza school. Jourová said the Commission was aware that Hungary’s highest court, the Curia, had ruled in favor of the practice. The court’s ruling prompted the Commission to seek official answers from the Hungarian government.

Sources tell Népszabadság that the Commission’s inquiry showed that the Hungarian education system in many cases will do everything in its power to segregate Roma children from predominantly white schools.

Hungary has now joined the ranks of Czech Republic and Slovakia in segregation issues. According to the EU’s Fundamental Rights Agency, these three countries and Greece have a high rate of segregation in education that adversely affects their Roma communities.