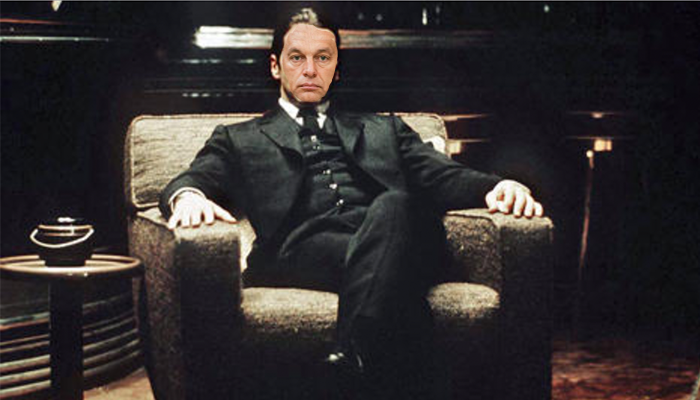 In a rather unusual move, first vice-president of the European Commission Frans Timmermans made the following post on Facebook criticizing Orbán’s attempts to reintroduce the death penalty and characterize migrants as posing a threat to Europeans.

Timmermans called the abolishment of the death penalty “a milestone in the development of fundamental rights in Europe”. He explained that the European Convention on Human Rights had ruled that the exposure to the pervasive and growing fear of execution is in violation of the European Convention on Human Rights, and that capital punishment is an unacceptable form of punishment under Article 2 of the Convention.

“In 2010, the Court considered that the death penalty involved a deliberate and premeditated destruction of a human being by the state authorities,” Timmermans wrote. “There is thus no doubt that the reintroduction of capital punishment would be contrary to the EU’s fundamental values.”

He also wrote that Orbán’s attempt at public consultation based on biased and misleading questions with prejudice against immigrants “can hardly be considered a fair and objective basis for designing sound policies”.

“Framing immigration in the context of terrorism, depicting migrants as a threat to jobs and the livelihood of people, is malicious and simply wrong – it will only feed misconceptions and prejudice. It will create and fuel negative attitudes towards minorities and it will stimulate confrontation between different groups in society. It is willfully misleading to present migrants only as a burden to our economies and societies, without any mention of their contribution.”

Guy Verhofstadt, parliamentary leader of the Alliance of Liberals and Democrats for Europe group in the European Parliament, also used Facebook to post his thoughts on Orbán’s recent statements. However, instead of trying to convince Orbán of the obvious, Verhofstadt made it clear that it is now up to the European People’s Party (Fidesz’s European political family) to confront Orbán, whose rhetoric goes “against the fundamental values that Europe represents”.

“If the European People’s Party take their own manifesto seriously, it is high time that the leadership stands up to Orban,” Verhofstadt wrote.

The EPP almost lays into Orbán

The European People’s Party also, albeit indirectly, reacted to Orbán’s statements concerning the death penalty with two tweets on Wednesday. The EPP first tweeted that its president Joseph Daul would ask to speak with Orbán to clarify his statements. Shortly after, the EPP tweeted the “Death penalty is against EPP values and EU treaties. This is non-negotiable”.

“The EU received the Nobel Peace Prize for its work to maintain and promote peace,” Stanishev said. “It is deeply sad that such a regressive proposal, against the EU charter of fundamental rights, comes from a member state. Our family will still continue fighting for freedom, equality, democracy and the respect of the rule of law. We stand for peace and solidarity with each other and neighbouring countries in need.”