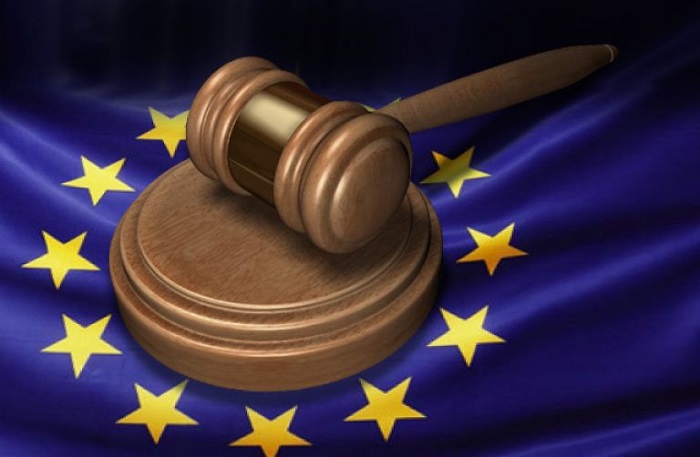 20 member states of the European Union have agreed to establish the European Public Prosecutor’s Office (EPPO), an independent Union body with the authority to investigate and prosecute EU-fraud and other crimes affecting the Union’s financial interests, reports index.hu. Hungary already indicated that it will not support the establishment of such a body.

The idea of the EPPO was also rejected by Denmark, Poland, Malta, the United Kingdom, Sweden and Ireland, but these abstaining countries will have the opportunity to join the initiative later.

“It is unacceptable that Hungary and Poland, the two countries that benefit the most from EU grants, did not join the EPPO,” Párbeszéd (Dialogue for Hungary) MEP Benedek Jávor wrote on his website. “The recently published 2016 OLAF report confirms the use of EU grants in Hungary is accompanied by an extremely high rate of corruption.”

Jávor added that it is understandable from Prime Minister Viktor Orbán’s point of view why Hungary is staying away from the EPPO. However, a rumored proposal that would make participating in the EPPO obligatory for member states in order to apply for EU grants could soon become a reality.

Fidesz MEP Tamás Deutsch told index.hu: “The fact that the EU Commissioners threaten Hungary with the withdrawal of EU grants over and over, be it the case of refugees or now the European Prosecutor’s Office, is ridiculous. If there is an idea of withdrawing EU grants as a sanction, then it should be proposed, and the EU contracts should be modified accordingly.”

There has been an ongoing debate about the necessity of the EPPO for years. One of the common points against it is that the establishment of an EU Prosecutor’s Office would weaken already existing EU bodies with similar authority, such as Eurojust and the European Anti-Fraud Office (OLAF), a view shared by Hungarian Minister of Justice László Trócsányi.