European refugee crisis: “A narrow river is nothing for us.” – Photo report 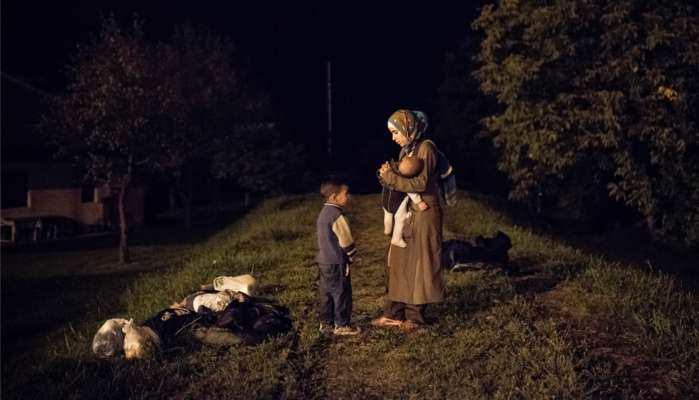 Three days after Hungary closed its border with Serbia to asylum seekers, it became apparent they would try to enter Austria via Croatia and Slovenia, thereby circumventing Hungary.  The first group boarded trains for Austria in Zagreb Thursday evening, even though nobody knew at the time whether Slovenia would admit those who, for the most part, had registered themselves in Croatia.   More than a hundred had hoped to make it as far as Vienna.  In the end most of them ended up spending the night out in the open on the Croatian-Slovenian border.