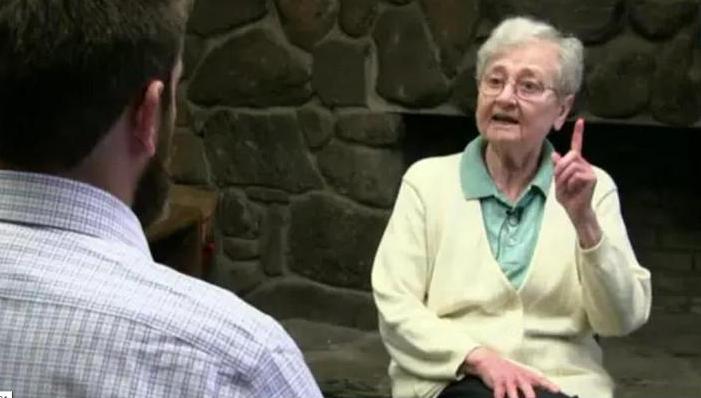 We asked Hungarian Spectrum writer Éva Balogh to respond to the opening speech delivered by former prime minister Péter Boross at a conference held last week by the Veritas Institute for Historical Research in which he claimed that “anti-Semitism was simply unknown in the Hungarian countryside in the 1940s”.

Do you agree with Péter Boross’ claim that anti-Semitism was “simply unknown in the Hungarian countryside in the 1940s”?

In order to understand Péter Boross, prime minister of Hungary for a few months in 1993-1994, we must know something about his family background. He came from a family loyal to the Horthy regime with a hatred of everything that had anything to do with liberalism or socialism. Therefore, it was not at all surprising that young Boross was sent to a military school at the age of ten, which he loved.

It was the same military school whose horrors were beautifully written about by Géza Ottlik in his masterpiece, School at the Border. Keep in mind he entered that school in 1938. After four years, he continued his education at the military academy for high-school-aged children in Pécs. One had to be a true believer in the “cause” to envisage a military career for one’s child in 1942. In one of his many interviews conducted by Napkelte, an early morning political program on MTV before 2010, Boross claimed that his father was equally leery of the Germans and the Russians and, in fact, the elder Boross had a run-in with the local Volksbund, a pro-Nazi organization of the German minority in Hungary.

However, I doubt the veracity of the father’s anti-German attitude since Boross also mentioned that his father was incarcerated in several internment camps after 1945.  Anti-German citizens did not end up in internment camps.

When the Russian front was getting close to Pécs in late November 1944, the students of the military academy were evacuated to Germany, from where the sixteen-year-old Boross escaped in January 1945. Instead of going home to his family, however, he headed toward today’s Slovakia where he joined a Hungarian unit fighting the Russians. I think this gives us a fair idea of where Péter Boross is coming from.

It was Péter Boross who was behind the idea of establishing a new historical institute whose task is to tell “the truth” about the Horthy regime. His ideas about historians and their profession are simplistic.

According to him, only one history textbook should be available in the next 15-20 years instead of “the many slap-dash works.” Back in 2010 when I wrote an article about Boross, I envisaged a frightening future in which only one history textbook would be available that would meet the approval of this man.  A terrifying idea, I thought at the time, but since then some of Boross’ ideas have unfortunately become reality.

Boross has a view of the Horthy regime that often ignores the facts. He tries to portray the inter-war governments as consistent enemies of the far-right. “Then there was a clear division between the moderate and the extreme right,” he claims, when most historians proved that it was actually the opposite. He most likely finds works that appeared lately both in Hungary and Germany about the nature of the Horthy regime and Hungarian anti-Semitism unacceptable because they do not agree with his own ideas about Hungarian history between the two world wars.

As for his own personal experiences as a teenager isolated in military schools that were attended by children of people loyal to the regime, it is possible that he was unaware of what was going on around him. However, as 444.hu pointed out, he noticed that Jewish children attending the school were treated differently from the rest. He also seemed to be aware of the fact that by 1940 former officers of Jewish descent were afraid to join their non-Jewish fellow officers in Kaposvár’s fancy Turul Café. Of course, theoretically it is possible that in Nagybajom (pop. 5,000), near Kaposvár where the Boross family lived, Jews and non-Jews had extensive social intercourse, but that was not usually the case in rural Hungary in those days. Even Kaposvár, a larger town nearby, was pretty much segregated according to the memoir of a Jewish woman who is only a couple of years older than Boross. (Judith Magyar Isaacson, Seed of Sarah: Memoirs of a Survivor [Urbana and Chicago: University of Illinois Press, 1990])

Do you think “Marxist historians” tended to exaggerate the extent to which Hungarians may have harbored anti-Semitic feelings in the years preceding the Hungarian Holocaust?

Actually the opposite is true. Very little was written on Jewish topics during the socialist period. Holocaust studies, for example, didn’t really exist. So I don’t know what Boross is talking about. It was only in the last twenty or so years that historians began to focus on topics related to Hungarian Jewish history. Since then there has been a real flowering of historical research into this aspect of modern Hungarian history. Boross’ problem is that the research is not to his liking.