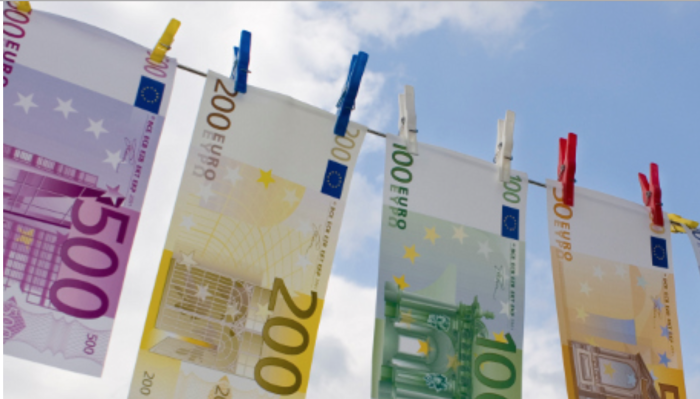 In the summer of 2013 the government of Hungary made it possible for those wishing to repatriate funds to Hungary without paying taxes to do so by depositing at least HUF 5 million (USD 18,000) into a so-called “stabilization savings account” (SMSZ)  for five years or longer.

By law, banks are prohibited from disclosing the name of the owners of such accounts to the National Tax and Customs Administration (NAV).  To date 804 such accounts have been opened for total deposits of HUF 49.8 billion (USD 178 million), according to NAV.  Daily economics newspaper Világgazdaság (VG) notes that this is a small fraction of the “thousands of billions parked in Swiss bank accounts and elsewhere”.

According to the old rules, those who immediately withdrew the funds had to pay a 32 percent tax. After three and four years this decreased to 16 and 8 percent, respectively.  After the fifth year, the funds could be withdrawn tax free, in which case the owner need only pay tax on the interest income from the government securities purchased.

The poor results led the government to improve the conditions and to promote the special accounts as a kind of tax amnesty from July 1, 2015, writes VG.

According to the law governing the 2016 budget which came into force on June 30 this year, depositors withdrawing funds from SMSZ accounts after one year need only pay a tax of 10 percent.  Those withdrawing funds before that must pay a 20 percent tax.   However, the law only gives clients until the summer of 2016 to wash their money through the purchase of government securities.

Experts warn that the new conditions are so favorable and the potential tax savings so great that there is an inducement to cheat, especially in light of the 27 percent value added tax and other taxes amounting to 54 percent of the total. “It is simply easier and cheaper from the point of view of paying taxes to withdraw personal income in this way than to pay taxes,” reports VG.

Supposedly, this was the reason the government saw to it that the favorable conditions were only valid for one year, although there is nothing to prevent the government from extending the deadline.

However, favorable conditions have yet to yield the expected results, according to VG.  “In vain has the government of Hungary been advertising its stabilization savings account since July, Hungarian banks have yet to be stampeded by clients eager to wash money of dubious origin,” writes the newspaper.   UniCredit, one of Hungary’s largest commercial banks, confirms there has been no change in the rate of new account openings, and the situation is similar with other financial service providers, reports VG. Despite an initial lackluster response, VG writes that the “experiment might actually work”. “There is still a lot of time until the end of the summer of 2016,” it says, adding that “interest should pick up sharply in the months leading up to the final deadline”.