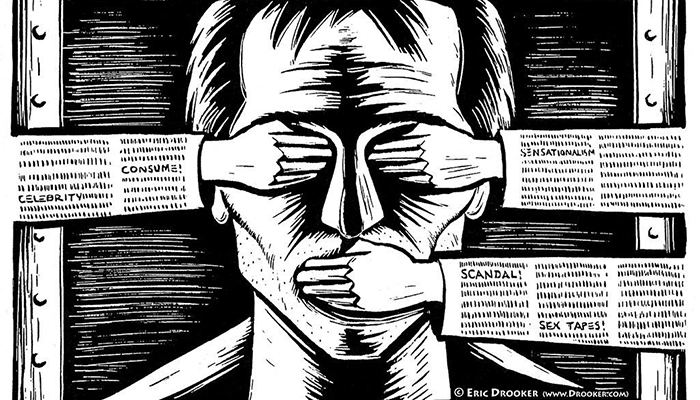 Tom Popper, editor of the Budapest Business Journal, has resigned.

“After being told to stop writing about politics in the editorial column, I resigned as editor-in-chief of the Budapest Business Journal. Fidesz can now expect criticism of its government to drop by about 1,200 words a month,” Popper wrote in a tell-all piece published by mediapowermonitor.com.

“When I was hired as the editor-in-chief, I was told I could write what I wanted to in the editorial column, but that it was my responsibility to avoid government ire, because if officialdom became angry at our small publication, ‘they would squash us like a bug’,” Popper wrote.

After being asked to tone down articles and to cover less politics, Popper says he dialed back covering politics for a few editions, but finally quit when he was “ordered” in August to avoid covering politics.

According to Popper, “[w]hatever I had to say about the refugee situation and the [migrant resettlement quota]referendum would not be published in the Budapest Business Journal.”

“I believe my individual decision to quit had little impact, but I believe the collective impact of so many capable journalists giving up means there is less information about Hungary going out, and less criticism of the government.

Having stepped out of the news business in Hungary, I no longer worry about my job safety, and I’ve gone back to feeling guilty about not opposing a government that seems determined to reduce democracy by intimidating journalists into silence.

As much as I oppose the effort, I have to admit that the leadership in Hungary is doing a remarkably good job of it.”