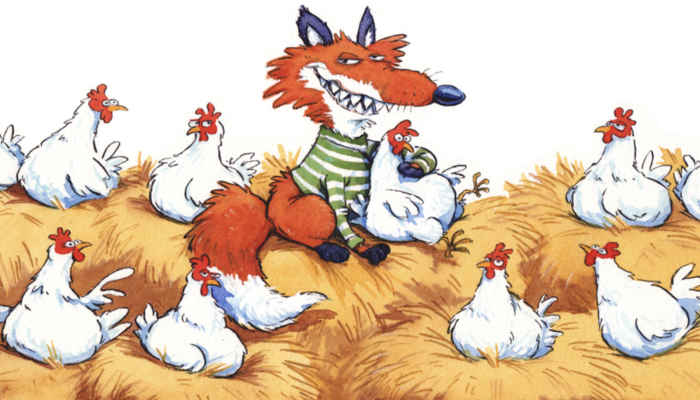 Ferenc Papcsák, the former mayor of Budapest’s affluent 14th district, is leaving parliament to take up his new duties as the chairman of the National Bank of Hungary’s new supervisory committee.

Money is not a problem for Papcsák. His successful law office, which specializes in lobbying the government on behalf of investors (for want of a better description), helped make him one of the highest-earning members of parliament in 2014.

As the chairman of the National Bank supervisory board, Papcsák will be primarily responsible for ensuring the board convenes once a month, for which he is to receive a modest monthly honorarium of HUF 1.2 million (USD 4,300)–an amount equal to five times the average Hungarian salary.

Ever since György Matolcsy assumed the governorship of the National Bank of Hungary in March 2013, the supervisory board’s hands have been tied as far as doing any meaningful work, says one former board member.  In fact, it has taken parliament well over a year to appoint a new supervisory board after its term ended on the eve of the general election in April last year.   The absence of a supervisory board has not prevented the central bank from spending hundreds of billions of forints endowing foundations, buying a slew of luxury properties, and acquiring various objets d’art.

Hungarian news portal Blikk.hu tried to contact Papcsák immediately after the board’s first meeting but was informed that the hard-working public servant had already left for his summer holiday.