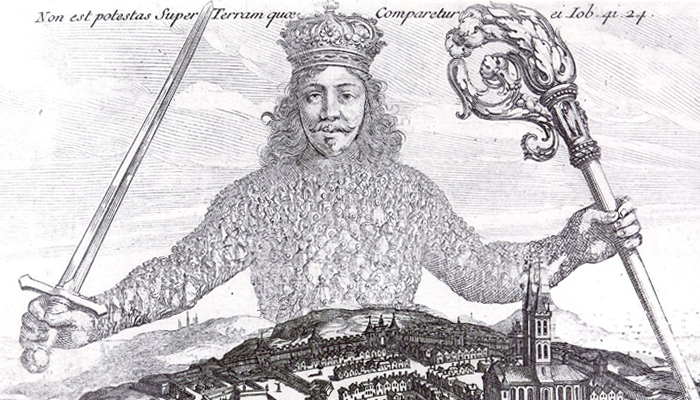 Fewer than one in three Hungarians feel they can exercise influence over the government’s work, reports Magyar Nemzet, citing a poll conducted by Pew Research.

56 percent of respondents in the United States believe they can do so — that’s 25 percentage points more than in Hungary where only 31 percent of those surveyed feel this way.

The poll also found that a higher proportion of Polish citizens believe the government is interested in their opinion than believe they have no influence over their government.

According to Pew, there is widespread dissatisfaction in emerging and developing economies with the way the political system is working.

“Hungary, where 61% say there is little citizens can do, is the lone nation where pessimism clearly outweighs optimism on this front,” Pew found.

Of the nine countries, the highest percentage saying they have voted in an election at least once was in Greece at 91 percent, most likely because of the compulsory voting.

The lowest percentage was in Hungary at 72 percent.

The percentage who said they had participated in an organized protest ranged from 7 percent in Hungary to 29 percent in Greece.