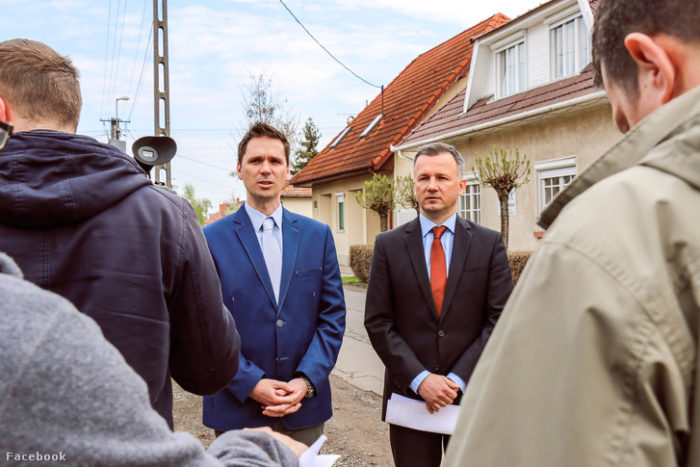 Voter turnout at the by-election was just over 36 percent, with 978 showing up to vote. 549 (56.2 percent) of residents of the electoral district voted for Kiss. 387 votes were cast for Csilla Bagi of the Circle of Friends for Gyula party (39.6 percent); Ibolya Brigitta Kiss of the Homeland is Not for Sale Party received 31 votes (3.1 percent); and András Endre Dandé of the Workers Party received 9 votes (0.9 percent).

Based on previous elections, there was a strong likelihood from the outset that Fidesz would win the by-election, Index.hu reports.

Far-right Jobbik did not run a candidate. A candidate supported by left-wing forces stepped back from the election in the final moment, with the Democratic Coalition and MSZP-Együtt throwing their support behind Csilla Bagi.

The by-election in Gyula’s 8th electoral district was called after the unexpected death of municipal councilman Lajos Balogh.