Fidesz loses yet another by-election 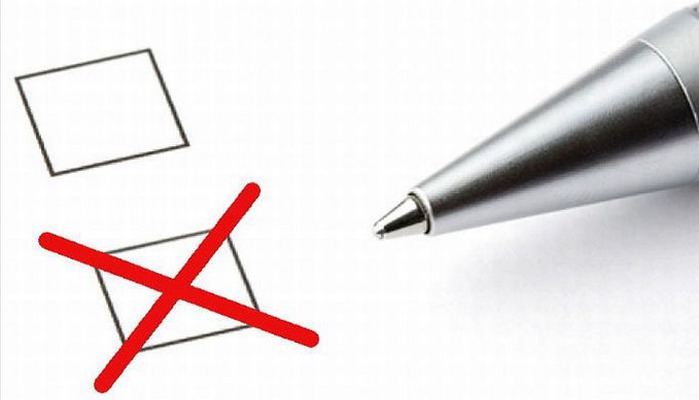 Dombiratos is the third settlement not to elect a Fidesz candidate for mayor this year.

Voter participation was unusually high—82 percent—which was slightly more than in the October 2014 municipal election.

The by-election was made necessary by the city council decision of December to dissolve itself and hold new elections.