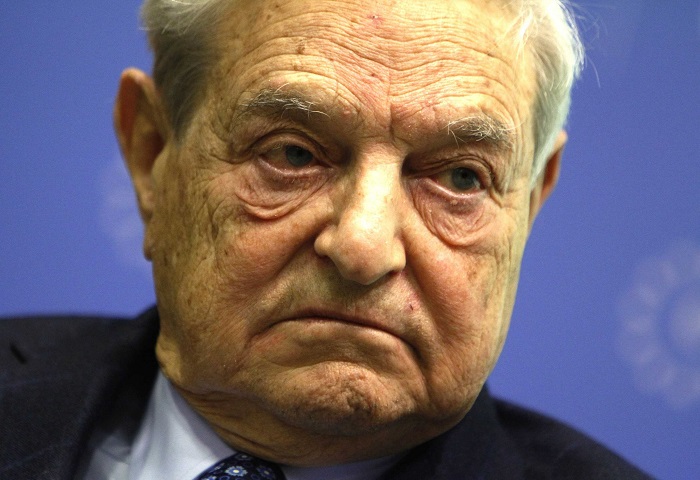 A new plan drawn up by the Ministry of Justice would require that all non-governmental organizations (NGOs) in Hungary receiving foreign financial support beyond a certain limit must register with a court as a “foreign-funded organization” and disclose how much hey receive and where it comes from. Minister of Justice László Trocsányi told Fidesz-KDNP representatives at a party congress last week that his ministry had finalized plans to modify laws regarding the regulation of civil organizations which would “place the extorted data into the space of political communication.”

Trocsányi initially proposed that any civil organization receiving more than HUF 3.6 million (USD 12,000) from foreign sources be subject to the new regulation. But numerous party members at the congress found the threshold too low, fearing that “decent” organizations would be adversely affected by the extra bureaucracy.

The “decent” organizations can be read as most civil organizations not funded by billionaire Hungarian-American financier and philanthropist George Soros (pictured), whose activities have come under an unprecedented degree of scrutiny in the past months in Hungary. At the end of last year, Prime Minister Viktor Orbán promised that 2017 would be the year in which “Soros and the forces symbolized by him will be displaced.” In January, a proposal was discussed in government which would require employees of all NGOs to release asset declarations in the interests of “transparency.” Government officials argued that foreign-funded organizations were undermining democracy in Hungary by engaging in political activities, and Fidesz leader Lajos Kósa indicated that if a civil organization does not provide the data in compliance with new regulations, the organization will simply “have its tax number suspended, meaning they won’t be able to operate until they communicate the requested information.”

Additionally, Orbán and other senior officials even suggested that Soros and his organizations were working with human traffickers to import hundreds of thousands of migrants and terrorists into Europe. Later statements made by other senior Fidesz politicians, notably Fidesz co-chairman Szilárd Németh, made it clear that specific Soros-funded organizations such as the Hungarian Civil Liberties Union, the Helsinki Committee and Transparency International should be “forced back and swept out” of the country.

Hvg.hu reports that those same Soros-funded organizations were specifically mentioned as the targets of the new regulations discussed at last week’s Fidesz-KDNP party congress, despite the fact that several dozen organizations operating in Hungary receive funding from Soros’ Open Society Foundation. The party congress also reportedly discussed how to affect only the intended organizations and not the “decent” ones, and propaganda minister Antal Rogán spoke at length about the success of an election campaign by Romanian social democrats which was highly anti-Soros.

The discussion of the issue at the congress ended with the parties deciding to leave it up to the Ministry of Justice and the Ministry of Human Resources to review the operations of the organizations to determine what proportion of their funding comes from abroad, and to set the financial threshold as they see fit. Many Fidesz representatives reportedly told hvg that they weren’t certain of the ultimate goal of the stricter regulations on NGOs, but acknowledged that it was politically useful to raise the issue because “it brings votes.”