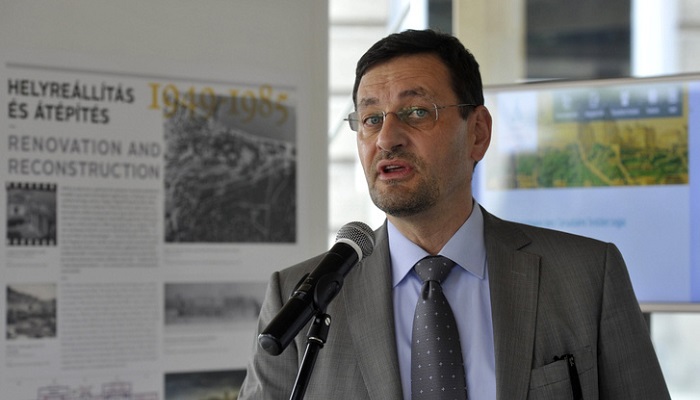 Gábor Tamás Nagy, the Fidesz mayor of the historical Castle District of Budapest who has rented a council-owned 71-square-meter apartment for way under market prices, and uses two council-owned cars while he lives 200 meters from the Council Hall, is under investigation for misappropriation of funds, according to mno.hu.

Nagy came into the limelight last year when index.hu reported that he rents a 71-square-meter apartment for a paltry HUF 81,203 a month in the most expensive district of Budapest. Based on the information provided by a real-estate search site, a similar-sized apartment just a few streets away costs more than four times as much,  HUF 370,000. According to Nagy’s wealth declaration, he owns a 69-square-meter apartment in District XI and a 3,500-square-meter holiday resort in Leányfalu, north of Budapest.

According to Magyar Nemzet, the Budapest Police Headquarters’ (BRFK) Corruption and anti-economic crime department is investigating both cases.