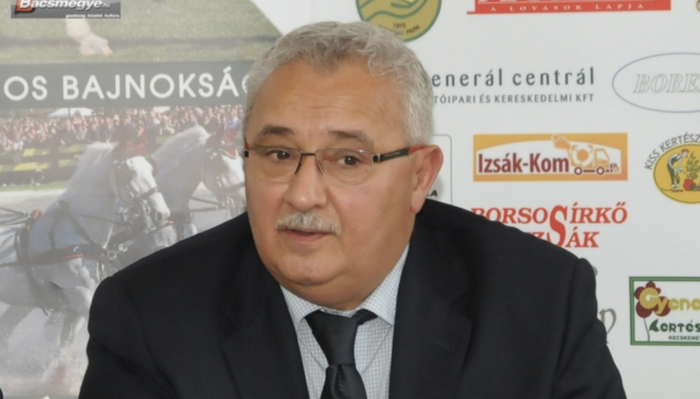 The Fidesz mayor of Izsák, József Mondok, must repay EU funds of HUF 35 million (USD 126,805) that he received to build two hunting lodges after it turned out that he uses one as his own home and the other one has not had a single guest since its completion, reports Hungarian news site index.hu based on a statement issued by the Prime Minister’s Office.

The State Treasury conducted an extraordinary inquiry into the case on 26 January.  This “revealed that the guesthouse is used irregularly, for private use,” reads the statement issued by the Prime Minister’s Office. “The real-estate is mostly used by József Mondok and his acquaintances, thus the Hungarian State Treasury revoked the right for grants and at the same time obliged Mondok Ltd. to pay back the granted funds.”

Mondok Ltd.’s legal counsellor appealed the first-degree resolutions but the appeal was rejected, so the HUF 35 million penalty is final.

After the news surfaced about the fine, the mayor claimed he was the victim of a negative media campaign, and reiterated his position that there was no legal abuse and he used the grants as he was supposed to.