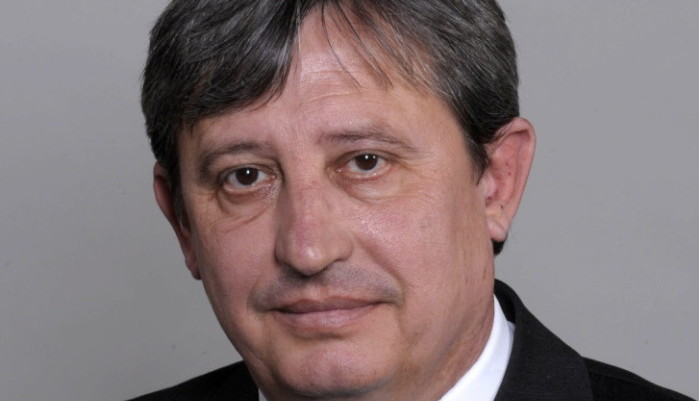 The family of wine producer Jenő Lasztovicza announced that the Fidesz MP from Tapoca had lost his bout with cancer.

Lasztovicza underwent chemotherapy treatment for most of 2014.  As he was unable to regularly commute to Budapest, he was only present at votes requiring a two-thirds majority. With his passing, the governing Fidesz-KDNP alliance is left with just 131 MPs in the national assembly–one seat short of the technical two-thirds majority.

Lasztovicza was elected to parliament as an individual representative from Veszprém county’s 3rd electoral district.  This means that a by-election will be held for his empty seat.

A wine grower from the Upper Balaton region, Lasztovicza served as a Fidesz MP since 1998, winning his seat in four consecutive general elections.  With his death the number of sitting Hungarian MPs decreases to 197, meaning that Fidesz has temporarily fallen one short of its two-thirds majority.

The western Hungarian city of Veszprém will hold a by-election at the end of February to elect Tibor Navracsics’ successor.  Navracsics, who served as Minister for Justice and Government Procedure under the second Orbán government and Minister of Foreign Affairs for several months under the third Orbán government, resigned his seat last year to become European commissioner for youth, education and culture.