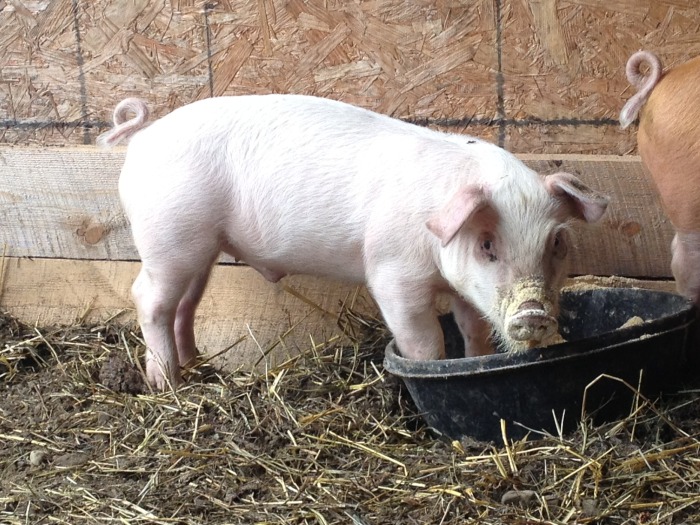 Daily paper Blikk reports that a state secretary for countryside development is to receive some HUF 32 million (USD 130,000) worth of EU and state supports in 2014 for just 70 hectares (175 acres) of agricultural land this year, an amount roughly four times what somebody without political connections would expect to receive for so much ground.

Receiving a paltry HUF 426,000 (USD 2000) in EU and state agricultural subsidies in 2009, after his party came to power in 2010 Kis managed to receive ten times that amount!  Having tasted the fruits of his labors, this enterprising government official tripled the amount of hard earned subsidies to HUF 11 million in 2011.  Apparently not one to rest on his laurels, in 2012 Kis went on to nearly triple it AGAIN to HUF 30 million!

Blikk reports that in addition to HUF 5.8 million (USD 25,000) in annual EU subsidies to which he is entitled, Kis is to receive some HUF 26 million (USD 110,000) in grants and compensation for frost damage, fruit production, insurance fees and the purchase of a wood shredder, for total grants of nearly HUF 32 million, of which HUF 22 million (USD 90,000) was paid out to him AFTER he became state secretary.

When Blikk asked Kis whether it wasn’t a conflict of interest for a government official to receive so much in the way of agricultural grants, this enterprising politician responded:

“Before being appointed state secretary, I won many tenders over the course of several years, most of which carry with them an obligation for many years, and whose payment is ongoing.  I won this money to purchase garden machinery for integrated fruit and grape cultivation, the planting of wild strawberries and to purchase a wood-shredding machine. Considering the fact that I won the subsidies well before I was appointed state secretary, and the financial transactions and payments extend to a period beyond my appointment, naturally the situation is not a conflict of interest.”

Unfortunately, not everybody agrees that EU and state agricultural subsidies are there to be milked.  An agricultural specialist with an axe to grind says the government official has pocketed much larger supports than an average person.

“After 452 hectares we received HUF 52 million for the last full year, although as ecological farmers we were entitled to relatively high supports,” Mrs. Sándor Ács told Blikk. The spokesperson for the Kishantos County Development Center believes an ordinary person cultivating 70 hectares would not expect to receive more than HUF 8 million in annual subsidies.

But Miklós Zsolt Kis is no ordinary person!  In addition to being an up-and-coming Fidesz politician, he is also a state secretary for countryside development!   We offer Mr. Kis our hearty congratulations for milking the EU’s ridiculous and wasteful system of agricultural subsidies for all their worth, and in so doing, setting a fine example for future generations of selfish public servants!