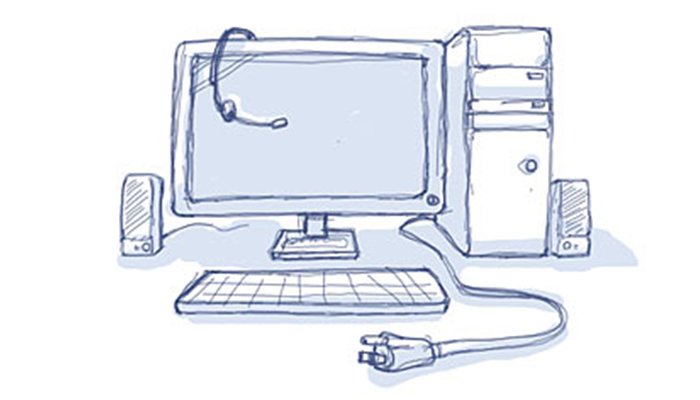 Fidesz’s plan is so-far unprecedented in the world. Their government would expand an already existing telecommunications tax to internet. Contrary to anticipations yesterday the bill plans to tax not company profits but the internet traffic itself, projecting HUF 150 in taxation after every gigabyte users initiate to download.

According to 444.hu and Index, the rate would make Hungary the only country in the world where web services such as Skype or YouTube would not be free. 444 also published a list of how much some downloads would cost after the tax takes effect. We publish the original forint prices converted to US dollars:

The proposal generated unprecedented and widespread outrage. A Facebook group, “A hundred thousand against the internet tax,” formed on Tuesday already reached 110,000 likes by mid-Wednesday, and a Sunday protest against the bill in inner-city Budapest already has 11,000 RSVPs.