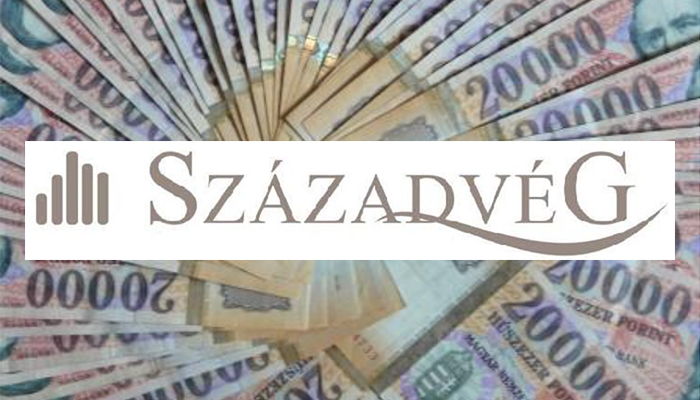 The Ministry of National Development will award two new contracts worth HUF 1.78 billion (USD 6.5 million) to the Fidesz-tied think-tank Századvég, adding to its total of HUF 6.78 billion won since 2015, reports hvg.hu.

The two new contracts were signed on May 18, tasking the think-tank with “conducting political poll-supported advisory and study preparation activities.” One of these contracts is an order for “large-sample social research on three named topics,” and the other is for something called “EU28 research 2017.”

Based on the summary of the former contract, the task at hand could easily have been included in Századvég’s previous contract worth HUF 6 billion. The latter contract resembles a 2015 order for roughly the same price.

Hvg.hu made a public data request in December 2016 to access the studies and research material that was created by Századvég since 2015. However, the think-tank denied access to these papers, claiming that it was not the manager of the data, a tactic they employed unsuccessfully before. Hvg.hu attacked the decision in court.

The Századvég consortium can best be described as the Fidesz party’s in-house “consulting” service, providing analysis, polling, research, and advisory services for the Hungarian government.

In late 2015, Századvég director András Lánczi (who has since been appointed rector of Corvinus University) gave a shocking interview to pro-government daily Magyar Idők.

“What they call corruption is, in all practicality, Fidesz’s main policy,” Lánczi told the daily.

In the same interview, he felt compelled to assert that Századvég “is not some ad hoc brigade that was formed to steal public funds” and “the national and state interests have been trampled by the public’s right to know.”