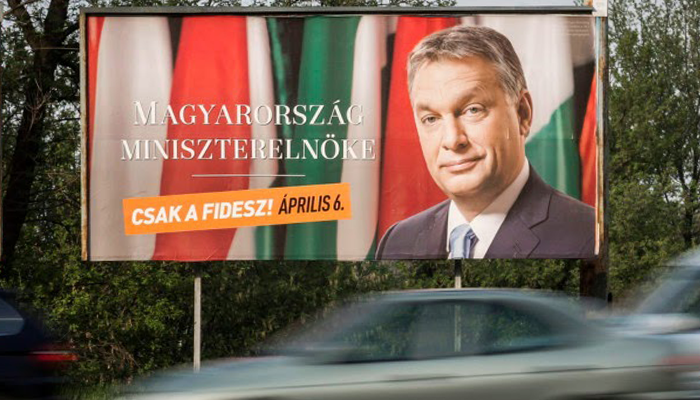 Based on 98.4 percent of the votes counted as of midnight it appears the Fidesz-KDNP alliance has won 133 or 66.8 percent of the seats in the new 199-seat parliament for a new two-thirds majority despite receiving just 44.5 percent of the vote thanks to changes to the electoral system adopted by the previous government.  The opposition alliance, consisting of the Hungarian Socialist Party (MSZP) led by MSZP chairman Attila Mesterhazy, Together 2014-Discussion for Hungary alliance (Together-PM) led by former “caretaker” prime minister Gordon Bajnai, the Democratic Coalition (DM) led by former prime minister Ferenc Gyurcsany, and the Hungarian Liberal Party (MLP) led by a former chairman of the now defunct Alliance of Free Democrats (SzDSz), received 26 percent of the vote for a 19.2 percent parliamentary mandate totalling 38 seats.  Jobbik, Hungary’s radical right wing party led by the founder of the banned Magyar Garda, Gabor Vona, is to send 23 members to parliament having secured a parliamentary mandate of 11.6 percent despite receiving just over 20 percent of the vote. Liberal/green party Politics Can Be Different squeaked by the 5 percent threshold (5.25 percent) to win a 2.5 percent parliament mandate consisting of just 5 seats.