Foreign-funded NGOs must register with authorities, according to leaked bill 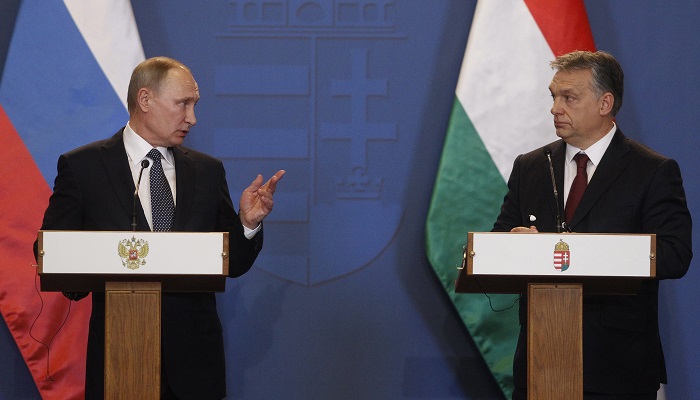 The government’s long-awaited NGO crackdown bill has been leaked to Hungarian news site 444.hu. The authenticity of this leak has not been confirmed.

According to the document, the lack of transparency from NGOs that receive foreign funding “increasingly threatens the national security and sovereignty of Hungary.”

The bill would require Hungarian NGOs that receive more than HUF 7.2 million (USD 25,000) from foreign sources to register with authorities and represent themselves to the public as foreign-funded organizations. The bill’s authors decided, however, that the transfer of European Union funds into Hungary is not applicable under this rule.

According to the bill,

The bill also makes several references to the dangers of terrorism, and appears to conclude that requiring NGOs to register as foreign-funded entities would reduce the risk of terrorism.

Contrary to initial claims from government officials, the bill does not include language which would require management of NGOs to release asset declarations.

The authors close the document by writing that the bill “does not place restrictions on the freedom of assembly, but it does provide an opportunity for the public to clearly see which organizations and interests seek to influence the opinions and behavior of the Hungarian state and its citizens.”