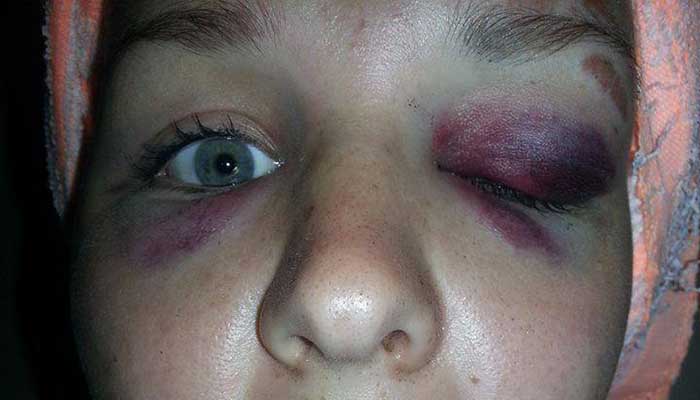 Police have detained a suspect in connection with the vicious beating of a girl who was walking with her boyfriend who looks like a migrant, reports Hungarian news site Hvg.hu. It turns out the suspect was a ranking correctional officer in the Hungarian prison system. He was fired after police charged him for the brutal assault.

Sources tell Hvg.hu that the suspect had worked as a ranking correctional officer for a decade before being fired for his role in the assault that took place on July 18th.

The former correctional officer-turned-suspect may have been identified with the help of a video recording made by a witness passing the scene of the crime. The recording can be seen below (starts at :25).