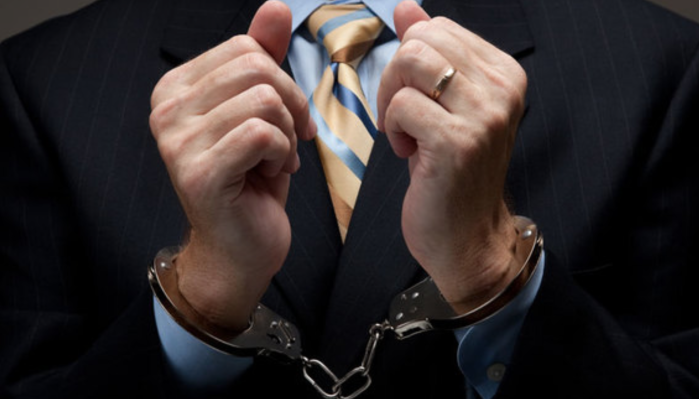 Prosecutors claim the accused took part in tax fraud totalling HUF 90 million (USD 325,000). According to the press release, the National Defense Service (Hungary’s secret service) initiated the investigation against the former tax authority department head and nine other suspects. The case will be heard in the Budapest City Court.

The charges assert that the suspects conspired to enable fictive companies to reclaim value added tax never actually remitted to the government. The fictive companies were registered to tax districts under the purview of the tax authority department head.

The prosecutor’s office claims the ranking tax authority official breached his responsibilities by profiting from criminal acts in cahoots with others and abuse of power. The crimes resulted in HUF 90 million in damages to the state, of which only HUF 23 million has been recovered.