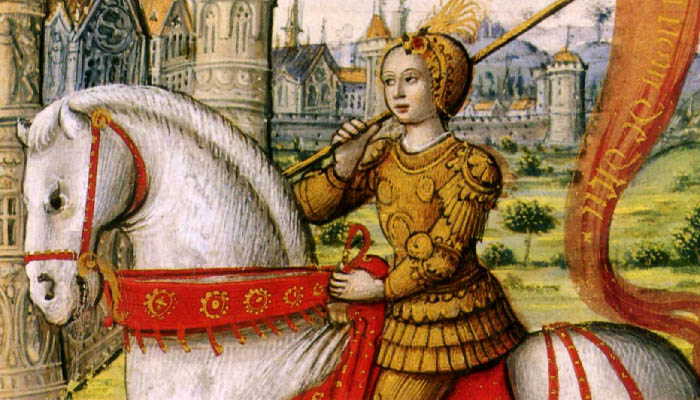 László Földi is a former Hungarian spy (and director of foreign operations) who was forced to leave the country’s spy agency after a scandal allegedly involving the illegal surveillance of Hungarian politicians. The scandal was brought about when the spy agency established that certain post-Soviet crime groups had built a bridge to high-ranking Hungarian politicians. Földi was later cleared of any criminal wrongdoing, and was soon tapped to head a Fidesz-linked security company that was awarded lucrative state security contracts under the first Orbán government (1998-2002). He is a pro-Fidesz “security expert” and frequently provides commentary to pro-government outlets. Recently, he blamed a string of demonstrations against the Orbán government on United States spy services.

Seeing as how German Chancellor Angela Merkel is Europe’s top politician and that Europe is at war, Földi reasons, Merkel must resign from her post because a woman is not suited to be a wartime leader.

“In situations like this, there must be an effort to steer clear of emotional responses and instead provide crystal clear logical responses [to the war],” said Földi.

Apparently, he is of the opinion that women are incapable of being wartime leaders because they are too emotional and cannot think clearly.

“When has a woman ever won a war?” asked Földi.

The Budapest Beacon would like to remind its readers that more women have won wars over the past five hundred years than the nation of Hungary.