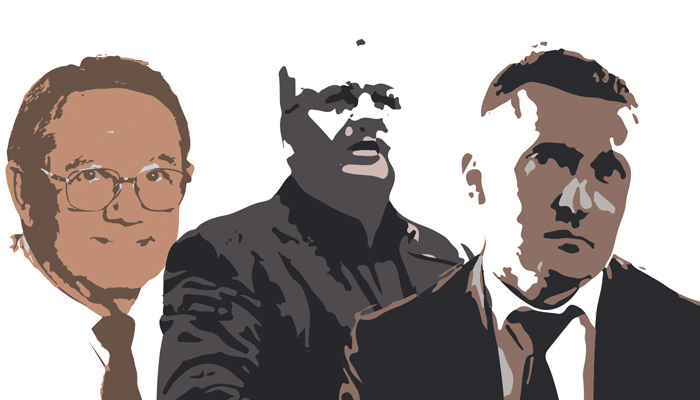 The practice of giving tenants large discounts on the purchase of their non-residential property did not begin in 2006, according to documents provided to Hungarian broadcaster RTL Klub, but has been going on since 2000.

In response to recent revelations that prime non-residential properties owned by Budapest District 5 were sold to companies at large discounts, former mayors Pál Steiner (Hungarian Socialist Party, MSZP) and Antal Rogán (Fidesz) have claimed that the transactions were lawful.  A district ordinance made it possible for the district to sell non-residential property to current tenants with discount of up to 50 percent of the appraised value, subject to certain conditions. The local ordinance was modified in 2007 to cap discounts at 30 percent of appraised value.

Documents show that in the last two years of his mayorship (2000-2002) Károly Karsai (Fidesz) sold such property with discounts of up to 50 percent of appraised value, for total discounts of HUF 5.493 billion (USD  25 million).

The practice continued under his successor, Pál Steiner (MSZP), whose administration reportedly sold property to tenants at discounts totaling HUF 5.272 billion (USD 24 million).  At a recent district city council meeting Steiner, who chairs the economics committee, announced that the district had not violated its own ordinances.

Under the administration of Rogán, Budapest’s District 5 reportedly sold non-residential property to existing tenants at “discounts” totaling HUF 5.310 billion (USD 25 million) between 2006 and 2014.

District 5 city council member Péter Juhász has accused the district of deliberately letting and then selling non-residential property at substantially below market value to companies that do not qualify for the discount, not having invested anything in repairing or maintaining the property.