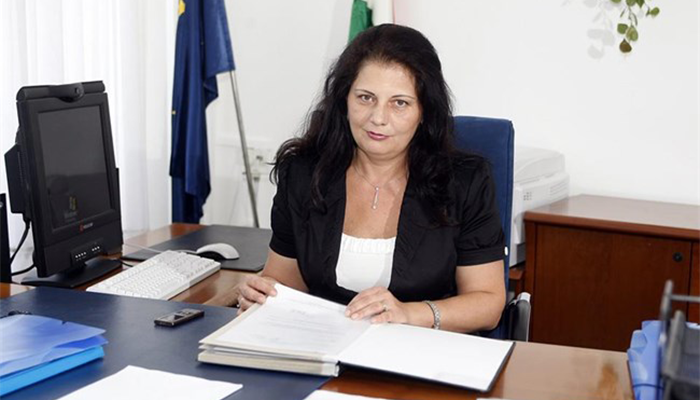 The lawsuits launched in the wake of the US visa bans targeting Hungarian officials allegedly engaged in corrupt practices are providing the Hungarian public an opportunity to witness for themselves how their tax authority, NAV, actually operates.

Marianna Dávida, NAV’s chief investigator, filed a lawsuit against the publishers of Népszava and Népszabadság because the two newspapers claimed that Dávida was one of the individuals targeted by the US visa bans.

Deme Zsolt Hegedűs, a witness for the defense, was the chief of NAV’s Special Affairs Directorate from late 2010 to November 2011. Hegedűs’ 90-minute testimony in court was recorded by the film crew of Hungarian investigative news portal Atlátszo.hu and published on Thursday.

Hegedűs testified about an incident involving a NAV audit of a significant taxpaying business in which NAV auditors established a tax liability of HUF 40 billion (more than USD 145.1 million). He said NAV’s audit of the company had been under way for two years when his superiors, Marianna Dávida and Katalin Somos, informed him that NAV management was not satisfied with his audit’s findings.

Hegedűs’ testimony recounted how in January 2011 Katalin Somos’ deputy, Melinda Rákosa, called a meeting of the lead investigators to essentially tell them to drop the case.

He said the group was instructed to close the audit with results showing that the company had no tax liability, and for the official findings of the investigation to highlight only minor accounting irregularities.

Hegedűs said that after the meeting Dávida called one of the auditors working the case and informed them to remove the accounting irregularities from the final report altogether.

In addition to depriving Hungary of HUF 40 billion of tax revenues, the intervention resulted in one of the auditors being fired and the other one resigning.