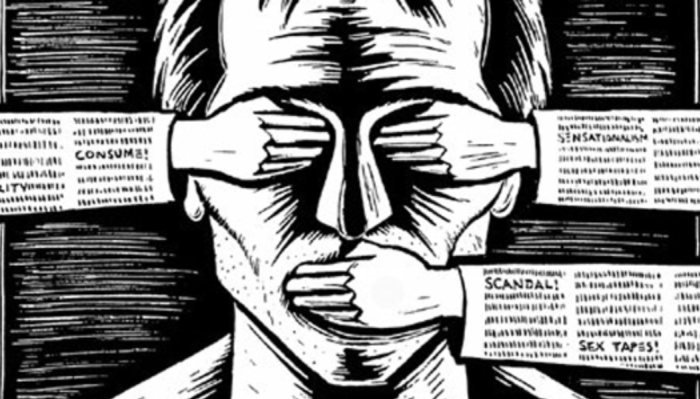 According to US NGO Freedom House, press freedom deteriorated considerably throughout the world in 2014.  Their report published last Wednesday says Hungary’s performance in this regard over the past five years has been especially bad, exhibiting a level of decline similar to that of Serbia and Honduras, one of the most violent countries in the world.

The first and last section of the ranking has not changed much over the  years. Scandinavian and Benelux countries have the most free press. The situation is the worst in Turkmenistan, Uzbekistan and of course in North Korea.

Freedom House rates press freedom on the basis of each country’s legal, political and economic environment. The lower the total result, the higher the ranking.  Last year Hungary scored 37, meaning that its press is only “partially free”, according to Freedom House.  The result is just one point better than Bulgaria’s.  European countries with even worse scores include Croatia (40) and Romania (42). However, most EU member countries are well ahead of Hungary, including Slovakia (24) and Poland (26).

The report highlights that in 2014: