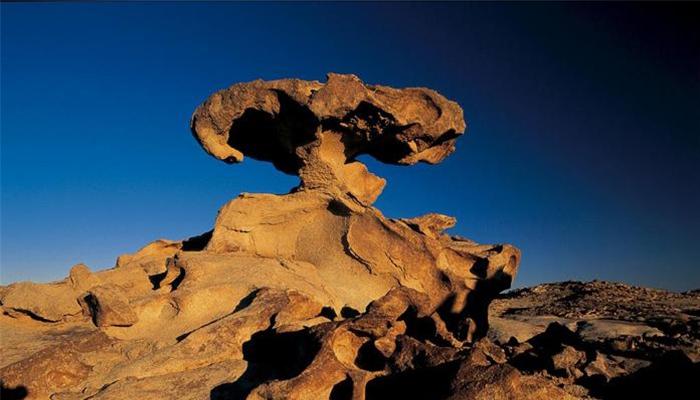 Freedom House, a largely US government-funded watchdog organization, has released its annual report on the condition of political rights and civil liberties entitled Freedom in the World 2015, Discarding Democracy: Return to the Iron Fist. The report highlights a trend in new tactics by authoritarian governments as freedom around the world declines for the ninth consecutive year. Hungary, Turkey and Russia received special mention in this year’s report, specifically regarding the erosion of democracy in these countries.

“Acceptance of democracy as the world’s dominant form of government—and of an international system built on democratic ideals—is under greater threat than at any other point in the last 25 years,” said Arch Puddington, vice-president for research. “Until recently, most authoritarian regimes claimed to respect international agreements and paid lip service to the norms of competitive elections and human rights. Today they argue for the superiority of what amounts to one-party rule, and seek to throw off the constraints of fundamental diplomatic principles.”

The report says of Hungary that “parliamentary and local elections revealed the extent to which recent legislative and other changes have tilted the playing field in favor of the ruling party, Fidesz. Observers noted slanted media coverage, the misuse of state resources, gerrymandering and campaign spending problems. With its renewed parliamentary supermajority, Fidesz continued to transform the country’s institutions, facing few obstacles from the divided and enfeebled opposition.”

Turkey drifted further from democratic norms, with prime minister Erdoğan rising to the presidency and overseeing government attempts to quash corruption cases against his allies and associates, as well as greater interference in the media and judiciary.

Plummeting oil prices also revealed the weaknesses of Russian President Vladimir Putin’s dictatorship. But Russia’s problems run deeper than a vulnerability to the energy market. Corruption, cronyism and the absence of the rule of law have discouraged investment and economic diversification. Pervasive propaganda has virtually eliminated critical voices from policy debates. And the absence of checks on presidential power has led to disastrous foreign adventures and diplomatic blunders.

Freedom in the World 2015, Discarding Democracy: Return to the Iron Fist, FreedomHouse.org; 28 January 2014.