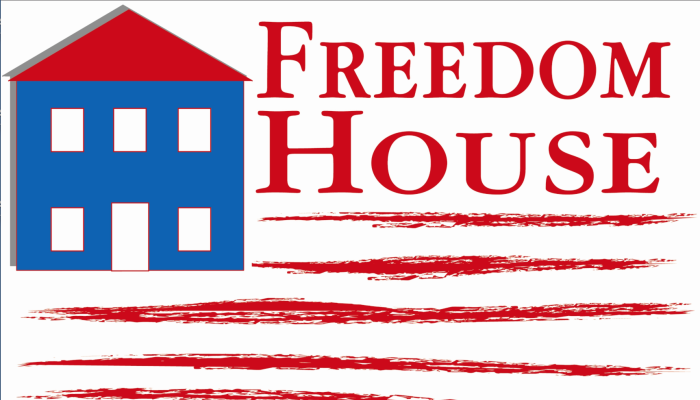 Freedom House, a US government-funded NGO, just released its Nations in Transit 2016 report. No big surprises as far as Hungary is concerned. The Orbán government continues to drive down Hungary’s democracy scores.

According to the report, Hungary continues to decline in three areas: national democratic governance, corruption, and judicial framework and independence.

Freedom House’s forecast for 2016 does not seem overly optimistic:

The governing coalition Fidesz-KDNP will undoubtedly remain firmly in power in 2016. Despite successfully consolidating its position and temporarily neutralizing its right-wing contender, Jobbik, Fidesz will likely continue to move further to the right. Both the party’s success and the regime’s stability are now strongly linked to taking Euroskeptic and anti-immigrant positions in the refugee crisis. Since the crisis looks set to dominate both European and domestic politics in 2016, it is unlikely that the governing parties will tone down their anti-immigrant rhetoric, especially with their approach gaining ground in other European countries. Should any significant shift take place in the political agenda, Fidesz-KDNP will likely see a decrease in electoral support due to the coalition’s low policy performance and stalled reforms in areas like education and healthcare.