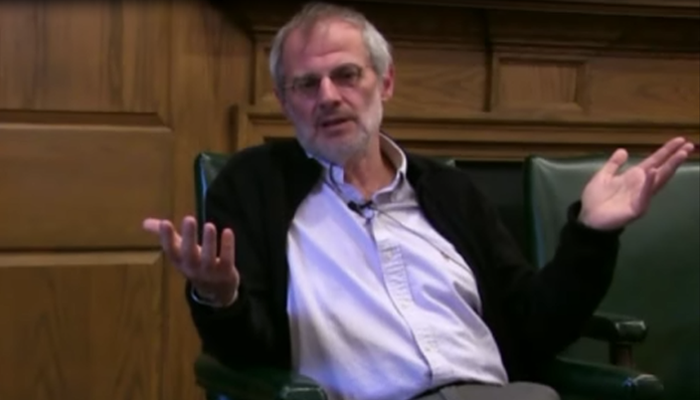 The statement of Barnabás Lenkovics, the newly elected President of the Hungarian Constitutional Court, that (he) neither wishes nor intends to “block or obstruct the government’s work in cases requiring immediate intervention” can be considered an OATH OF LOYALTY to the current government.

This is unprecedented in a liberal constitutional democracy, where the constitutional court is supposed to check governments and legislatures. But it is probably less surprising in a country which, according to its own Prime Minister, does not want to be a “liberal democracy” any more, rather would like to follow the examples of China and Russia.

Unfortunately, the declaration of loyalty is also not surprising for those familiar with judge Lenkovics’ record since his election to the Court. Although he was one of the last judges elected with the consent of at least part of the opposition parties, he has been more loyal to Fidesz than those nominated and elected exclusively by the governing party without any consensus. As a judge he supported all the politically motivated decisions of the Fidesz-packed Court.

In his opinions, judge Lenkovics talks about the crisis of constitutionalism, the need for stronger limits on fundamental rights, especially freedom of the press, and about the need to redefine separation of powers.  As the new President of the once internationally respected Constitutional Court, his creed appears to be a refined idea of checks and balances.

Former chief counselor to Constitutional Court Chief Justice (later President of Hungary) László Sólyom, Halmai is the former director of the Institute for Political and International Studies at Eötvös Lóránd University, Budapest. He has published extensively in English, German and Hungarian on problems related to human rights, judicial review, freedom of expression and freedom of association. He received his PhD from Eötvös Lóránd University and is currently a visiting research scholar at Princeton University.