Gémesi: Orbán government acted on inside information in Quaestor affair 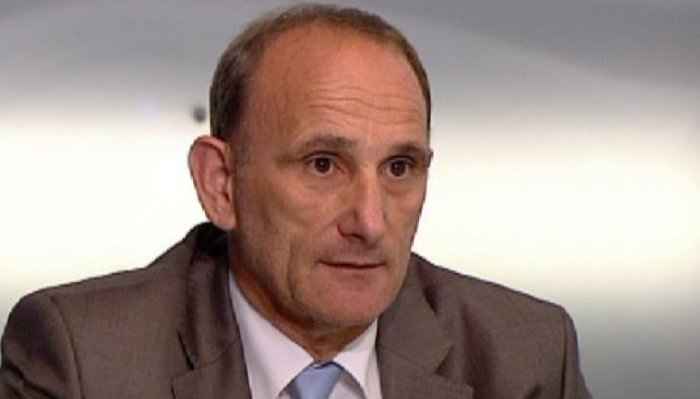 Clearly the government was acting on inside information. Everyone in the government knew about it, as well as leading Fidesz politicians. – Gödöllö mayor György Gémesi

Reacting to János Lázár’s comment that numerous local governments had deposited securities with brokerage firms because it was “cheaper than keeping assets at the state treasury”, Gödöllö mayor György Gémesi told Olga Kalman that “depositing public money with a brokerage company is simply a crime” and that settlements must not undertake such risks.

In his opinion, settlements can purchase government-backed securities and keep assets at the state treasury, but that “anything more is a crime” due to the risks involved.

He said that while the letter of the law does not forbid local governments from entrusting private broker companies with their savings, “there are many written and unwritten laws governing what I can do with public money, or what risks I can take.”

Gémesi explained that he did not believe local governments should be held responsible for the decision to keep securities with private brokers offering higher rates of interest because “the government has deprived them of a number of resources over the past five years.”  He said that in the same way local governments can only borrow money if the government ministry approves, the treasury knew settlements were keeping assets in brokerage firms, but did nothing about it.

Gémesi points out that “government regulation of local governments has reached the point where they knew whether a schoolchild ate once or twice at school, because children eating just once are not entitled to school lunch subsidies.” He says that while such rigor forces settlements to manage their affairs responsibly.

In his opinion, “clearly the government was acting on inside information.  Everyone in the government knew about it, as well as leading Fidesz politicians.”

Gémesi says it is “inconceivable” that the police have yet to make any arrests, especially in light of last year’s raid on Norwegian civil fund administrator Ökotárs.  “A couple tens of millions were improperly accounted for and they immediately reported them to the authorities.  Within days the police raided them.  They even sent public television cameras to make sure nobody removed any computers.”

He says what has happened is “inconceivable” given the fact that the various governmental organs have proper organizations.

In response to whether everyday Hungarians should deduce from the Quaestor scandal that “everything is permitted to politicians” and that “politicians are allowed to withdraw their money but little people aren’t,” Gemesi says corruption in Hungary is “incredible”, matched only be the fear which reigns in the country.  He says people are unwilling to express their concerns and opinions for fear of losing their jobs.