Generous housing subsidies denied to those employed in public works 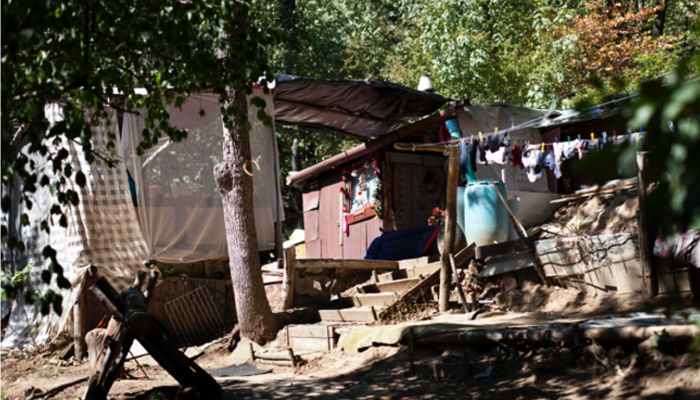 Hungarians employed in public employment programs do not qualify for generous housing subsidies the government is offering as a way of inducing Hungarians to have more children. Hungary’s opposition parties say the government has turned its back on the country’s less fortunate by excluding public employment scheme workers from qualifying for the state’s housing support.

Ministry of Human Resources undersecretary Bence Rétvári told Hungarian news broadcaster RTL Klub that “currently, only those in private sector and public sector employment [qualify for the subsidy] because that is what is in the law”, and thus in order to qualify for state housing supports, beneficiaries must be “actively employed”, that is, hold a job after which health and social security contributions are made.  “According to the current rules, public work is not part of this,” said Rétvári, adding that “this may change later.”

The support in question is related to grants and subsidized low-interest loans for families with children or married couples undertaking to have children. The government hopes the generous housing subsidy will arrest and even reverse negative birth rates which cause a small city to effectively disappear from the map of Hungary each year.

Opposition politician Szabolcs Kerék-Bárczy (Democratic Coalition) says the government is denying support to those who need it most by creating a set of requirements which expressly discriminate against society’s most disenfranchised groups.

The government has long lauded Hungary’s public employment scheme as a success. By 2015, the government had increased the number of public employment scheme workers to 300,000.  The fourfold increase in their number in as many years has done much to reduce unemployment–on paper at least.  (For the purpose of compiling unemployment statistics in Hungary anyone working at least one day a year in Hungary or abroad is considered employed).

The country’s public work schemes have drawn criticism from domestic and foreign critics alike.  The European Commission maintains they pose “a significant challenge for improving the efficiency of active labour market policies”, and that they have a “limited positive effect on the employment chances of participants”.