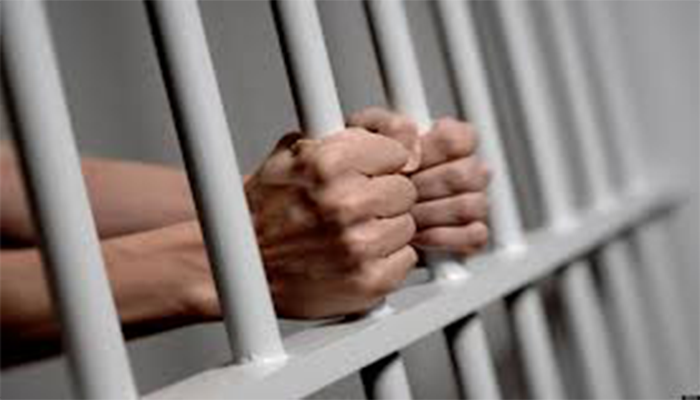 An appeals court in Stuttgart has granted an Iranian refugee’s request that he not be deported back to Hungary, citing its “inhuman and degrading behavior” towards asylum-seekers, reports German regional Juraforum.

According to Dublin III regulations refugees illegally entering the EU should seek asylum in the member state where they first arrived into the EU. Anyone staying in another member state should be detained and deported to the original one. The German judiciary body granted the right to an Iranian refugee coming from Hungary to seek asylum in Germany, based on the argument, that “Hungary does not meet minimum standards of asylum required by the EU”.

Juraforum cited that previously, UN High Commissioner for Refugees (UNHCR) cited severe cases of mistreatment occurring in Hungary in their annual report after subsequent Dublin regulations forced the country to provide space for most of the illegal refugees that mainly used the country as a transfer route to Western Europe and to the UK. Similarly to Greece or Bulgaria, Hungary failed to provide minimum level asylum to these refugees, and exercises frequent detention of asylum-seekers that are not legally justified.