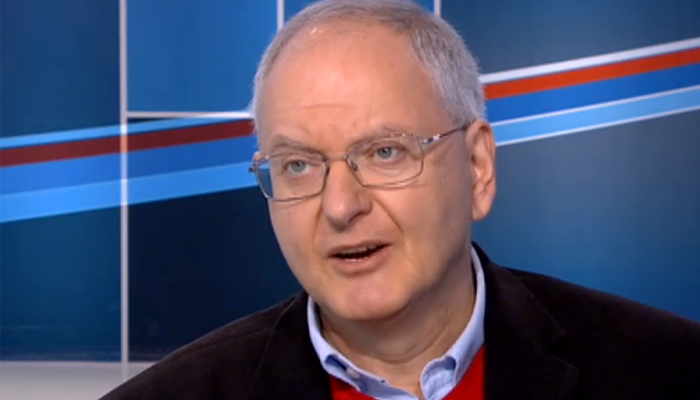 GKI says the numbers of Hungarians working or actively searching for a job actually decreased in 2013 if one discounts the nearly 300,000 engaged in some form of public work this year.  Notwithstanding government plans to engage an 200,000 in public work through the end of April, GKI expects unemployment to increase slightly from 9.8 per cent to 10.0 per cent in 2014.