Gőgös: We lost Tapolca despite our best efforts 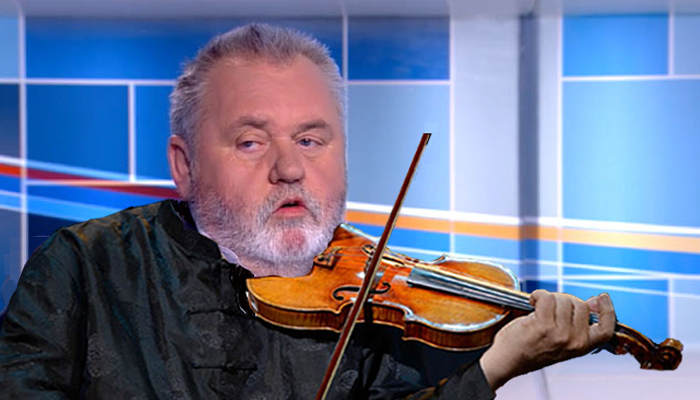 “We did what we could in this campaign,” Gőgös said.  “We’ve never had such an intensive campaign. I think what we saw [in the Tapolca electoral district] was a situation where we didn’t have anything to say to the poorest settlements. We didn’t have a message like Jobbik, such as ‘If we’re elected, we’ll take land from whoever owns it now and make it possible for millions of people to live off of it’.”

Despite MSZP’s crushing defeat, he said “there is a mood for change because Fidesz has lost all three of the previous by-elections. Fidesz lost two of these three by-elections in strongly right-leaning electoral districts, in Vesprém and Tapolca.”