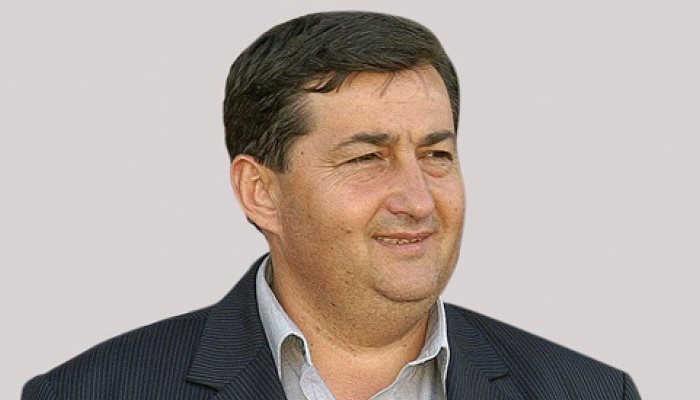 At the beginning of 2014 we published a heart-warming story about how former gas-pipe fitter Lőrinc Mészárós went from rags to riches with just a little help from his friend, Prime Minister Viktor Orbán.  Over the course of his meteoric ascent driven by a series of lucrative government contracts, Mészárós miraculously ended up in the mayor’s chair of Orbán’s home town Felcsút, as well as at the head of the foundation responsible for raising money for Felcsút’s Puskás Football Academy.

The proud owner of a new mangalica pig farm (built largely at EU taxpayer expense) recently posted a new declaration of personal assets, according to which his personal wealth increased HUF 285 million (USD 1.18 million) over six months despite receiving no dividends during this period.

Assuming the HUF 15 million was invested in CoDs, then that leaves just HUF 285 million in unexplained income, as Mészárós does not report receiving any dividends in the period, according to 444.hu.

In a country where 42 percent of children live in poverty, it is good to know at least one Hungarian seems to have the Midas touch!  In addition to being a pig farmer it appears mayor Mészáros also raises geese–the kind that lay golden eggs!