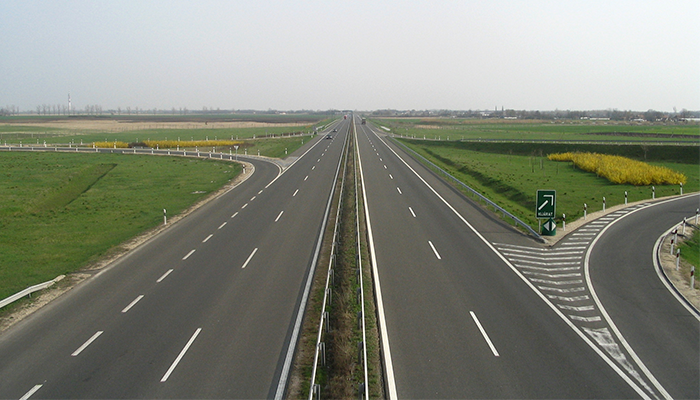 Daily news outlet 444.hu reported this week that the Hungarian government intends to levy a huge retroactive tax on the winners of large government tenders to build public roads.  According to a draft law obtained by 444.hu, companies winning road construction tenders in excess of HUF 100 million between 2007 and 2014 would be assessed a special tax of 15 percent of net revenue.

The reason offered for the special tax is similar to the one used to justify the special tax on advertising revenues (and indeed sectoral taxes on banks, telecommunications companies, large retailers and other sectors of the economy dominated by foreign companies): having made “extra profits” they can afford to “share” more of the “burden”. Accordingly:

For many years companies with significant market and capital strength have won public tenders to build public roads, especially highways and country roads financed by the central budget and European Union sources.  Their situation gives them a serious advantage in the road building market segment. The oligopolistic nature of the market makes it possible for them to earn extra profits beyond what is optimal and fair.

Last year Brussels suspended payment of certain EU development grants because road construction public tenders reportedly disqualified companies that did not own bituminous batch plants in the county where the road is being built in violation of EU rules on public procurement (portable batch plants exist).  444.hu speculated that, having incurred a HUF 60-90 billion (USD 2.8-4.2 billion) fine, the Hungarian state plans to recoup the cost from the winning companies.

Daily newsportal index.hu believes the draft bill is intended as a warning to Brussels not to punish Hungary excessively, as the road building companies in question include the wholly owned Hungarian subsidiaries of Austrian and German road construction companies Strabag and Swietelsky.  However, as currently drafted the bill’s largest victim would be Fidesz oligarch Lajos Simicska whose various companies have won a disproportionate number of public road construction tenders since Fidesz came to power in 2010.

Index.hu estimates that a tax of 15% on net revenues would cost his company, Közgép Zrt., alone HUF 28 billion (USD 127 million), well in excess of the company’s reported profits for the period in question. Euroaszfalt and Duna Aszfalt would be taxed HUF 15.8 billion (USD 72 million) and HFU 16.5 billion (USD 75 million), respectively.

According to MTI the government denies there are any plans to levy such a tax.