The government isn’t getting any smaller 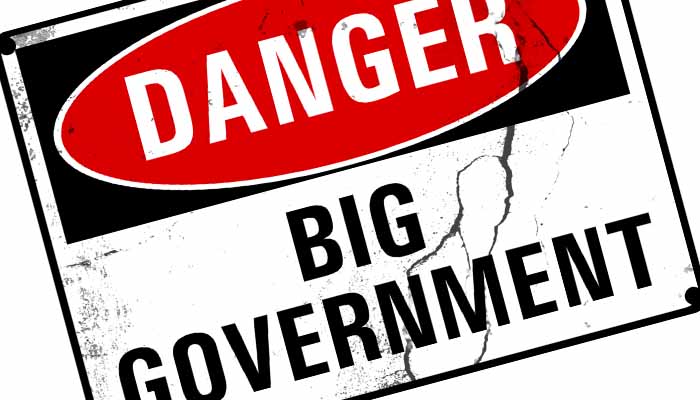 In an official government notice released last Friday, it was announced that Minister of Foreign Affairs and Trade Péter Szijjártó appointed two new commissioners. Krisztina Dóra Varju will be responsible for running Hungary’s presidency of the Visegrád 4, while István Joó will be responsible for “water diplomacy, water industry exports, and the Danube region strategy.”