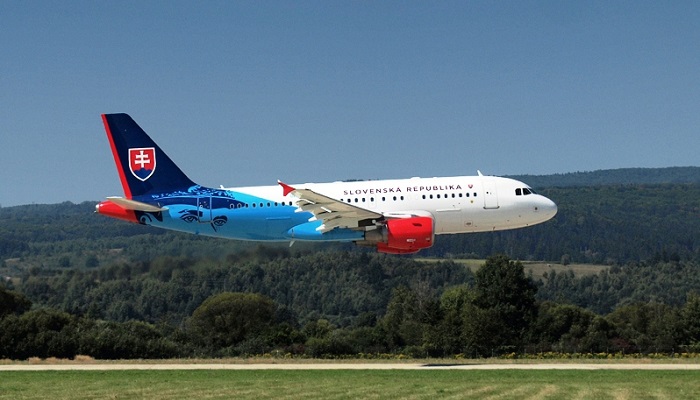 The Hungarian government is reportedly considering purchasing a private Airbus jet worth tens of millions of dollars but requests for further information by left-wing daily Népszava have thus far gone unanswered.

According to Népszava, the government entered negotiations with aircraft-maker Airbus Corporate Jets during the first half of 2017 about three possible models: the ACJ318, ACJ319 and ACJ320. The latter is an expanded version of the A320 commercial jet used by such carriers as Hungarian budget airline Wizz Air, and comes with a pricetag of USD 99 million (HUF 26 billion). According to Péter Márványi, a journalist for transportation news portal IHO.hu, modifications to the original model to turn it into a VIP corporate jet – such as upgraded engines, additional fuel tanks, more sophisticated instruments and the upgrade of the interior –  can significantly contribute to the final cost.

Népszava wrote to the Prime Minister’s Office on June 29 and again on July 11 to determine the veracity of the reports, but the office has not responded as of this writing.

As Népszava notes, the price of such an aircraft would be significantly influenced by whether a new or used model was purchased. Additionally, the state would have the option of purchasing a smaller, less expensive aircraft such as that used by the Slovak government (pictured above).