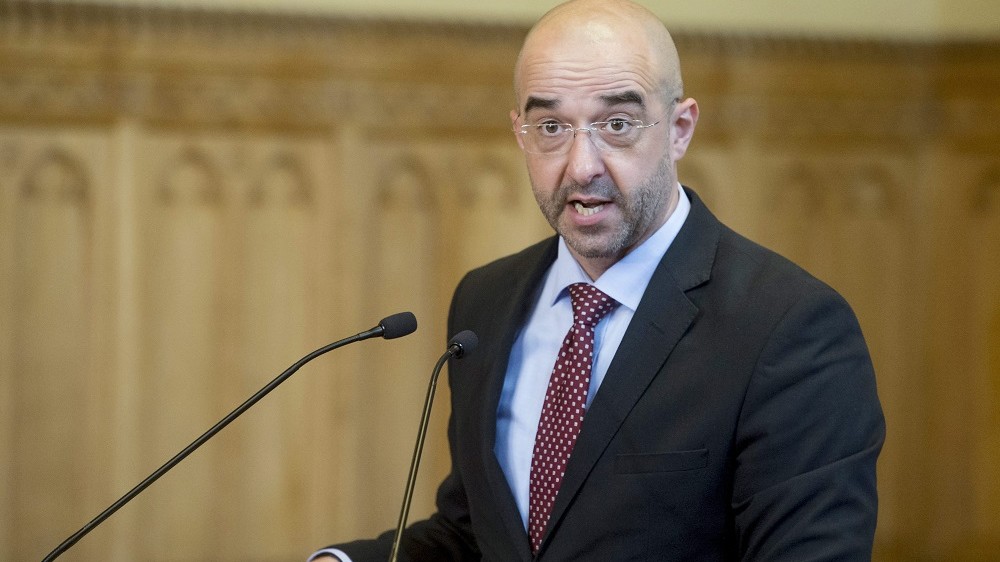 Prime Minister Viktor Orbán raised eyebrows with comments he made at an economics conference Tuesday when he spoke of the need for Hungary to protect its “ethnic homogeneity” as a key to the success of the country. According to the prime minister, “too much mixing brings problems,” and preserving ethnic homogeneity will increase Hungary’s value and make it a destination for Western European “refugees” trying to find “the Europe they lost in their own countries.”

Orbán’s comments made the rounds in the Hungarian and international media, and at a government press conference Thursday, Minister Overseeing the Office of the Prime Minister János Lázár and government spokesman Zoltán Kovács (pictured) fielded questions from reporters on Orbán’s statements. Both men simply denied that the prime minister had used the term “ethnic” in his speech, insisting that he had in fact said “cultural homogeneity.” Kovács cited the official transcript of the speech, posted on the Prime Minister’s website, as proof that Orbán had said no such thing. However, video of the conference clearly shows Orbán referring to ethnic homogeneity, and the official transcript, which has since been corrected, had been doctored to switch the word “ethnic” for “cultural.”

Bertalan Havasi, press secretary for the Prime Minister’s Office, claimed that the incorrect word in the transcript was a simple typo, and that Lázár and Kovács made their Thursday statements based on the contents of that transcript, so they hadn’t lied intentionally. 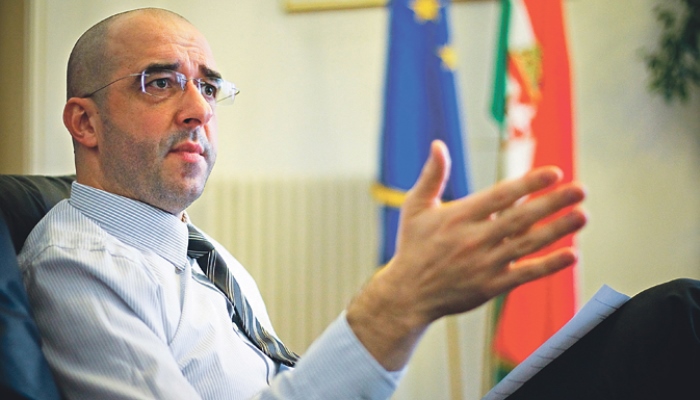 Kovács wrote a blog post Friday criticizing the “liberal media” for “quoting [Orbán’s statements] out of context to deliberately twist the meaning and swindle the reader.” According to Kovács, Orbán’s statements on ethnic homogeneity were not racist, but had been manipulated by the fake media to “turn him into a racist overnight.” Kovács’s defense of Orbán’s statements and condemnation of the media came after he had already been informed that the transcript had been doctored, and that Orbán had indeed said what he had denied only the day before.