The government’s favorite advertiser falls out of favor 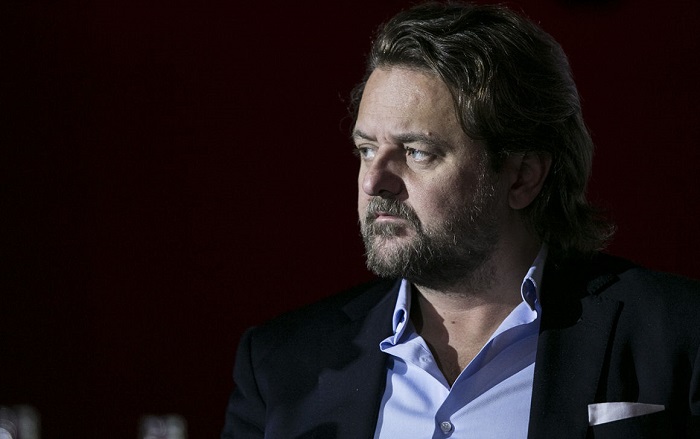 Csaba Csetényi (pictured), whose Network 360 Advertising Agency has won about HUF 23.7 billion worth of state contracts since 2014 and who also happens to be the neighbor of propaganda minister Antal Rogán, can no longer count on new state contracts, according to mno.hu.

Last year a consortium of Network 360 and Affiliate Kft., also owned by Csetényi, managed to pass the first round of a National Communication Office tender worth HUF 25 billion. However, passing the first round only authorized participants to take part in the second round of competition in which contracts are assigned.

Csetényi’s consortium only managed to win two contracts of the available 18 in the second round, landing his companies HUF 165 million. Two rivals, Trinity Kft. and New Land Media Kft., both owned by businessmen close to Fidesz, managed to win contracts worth HUF 10.3 billion and HUF 14 billion respectively.

According to Magyar Nemzet’s anonymous sources, the loss of confidence in Csetényi is mainly caused by top government officials’ dissatisfaction with the slow flow of state money towards elements of the Fidesz media portfolio. According to these sources, many media leaders complained about the slow payments to new media in the form of advertising contracts, resulting in a screening of the system ordered by Prime Minister Viktor Orbán himself.

Csetényi’s Network 360 agency has been the biggest winner of government advertising contracts since 2014. The agency advertised government reforms, the expansion of the Paks nuclear plant, government securities and was responsible for drumming up support for last year’s referendum on immigration.

Csetényi used to coordinate with the Prime Minister’s unofficial adviser Árpád Habony, who designs and oversees government campaigns, on a regular basis. During Antal Rogán’s tenure as mayor of Budapest’s District V, Csetényi’s previous company was a contractor used by the district council.

When asked about the loss of confidence, Csetényi told Magyar Nemzet: “It is useless to rate a company’s performance based on a snapshot … The main goal is to achieve last year’s results in 2017 as well.”