Gov’t to decrease VAT on new homes to 5% 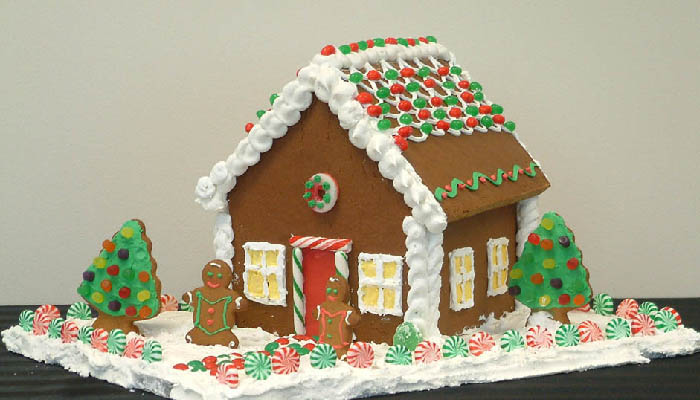 The government has submitted a legislative proposal intended to increase the number of new homes built in Hungary, reports Hungarian news site 444.hu.

The most important element is a reduction of the value added sales tax of new homes from 27 percent to 5 percent. The tax cut would only be valid from 2016 to 2019 and would only apply to blocks of flats featuring units smaller than 150 square meters or houses up to 300 square meters. The proposal would also simplify permit requirements for newly constructed buildings under 300 square meters.

Hungarian online daily Index.hu reports that Minister of National Economy Mihály Varga believes new home construction in Hungary may increase from 8,000-9,000 per year to 11,000-14,000 homes. Varga said the government will “break even” if at least 3,000 additional new homes are built and sold each year (although this would appear to be mathematically impossible-ed.)

According to Hungarian state-run media, Varga believes the government has enough funds put aside for next year’s budget to cushion any fallout from a loss of tax revenues.